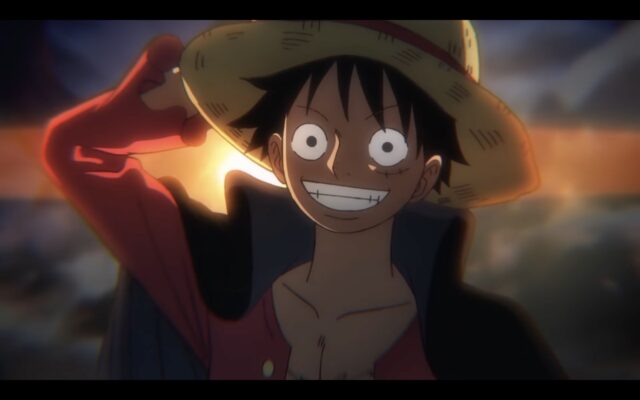 The English release date for One Piece episode 1000 is here. People can catch it on November 20, 2021. Not only that, but there will be a special event to go with it. Leading up to the release, Funimation and Toei Animation will show episodes 998 and 999 for free.

Here’s how things will go. Ahead of the One Piece episode 1000 premiere on its release date, the two companies will stream the previous two episodes. Things will start at 3pm PT/6pm ET on November 20, 2021. (That’s 12am CET on November 21, 2021.) People will be able to watch it via Funimation or Toei Animation. After episodes 998 and 999, 1000 will air. There will also be contests and during the presentation.

There’s also a One Piece episode 1000 teaser to watch.

This comes amidst a number of milestones for the series. For example, chapter 1000 of the manga ran back in January 2021. Volume 100 of the manga appeared in July 2021. Not to mention all 100 volumes have each sold over one million copies. Not to mention 480 million One Piece books have been sold. One Piece Film: Strong World is returning to theaters as well, as part of recent celebrations.

As for the show in general, both Crunchyroll and Funimation continues to air it as part of their Fall 2021 lineups. The Wano arc is currently ongoing.

One Piece episode 1000 will air on Funimation on November 20, 2021, complete with a streaming event.