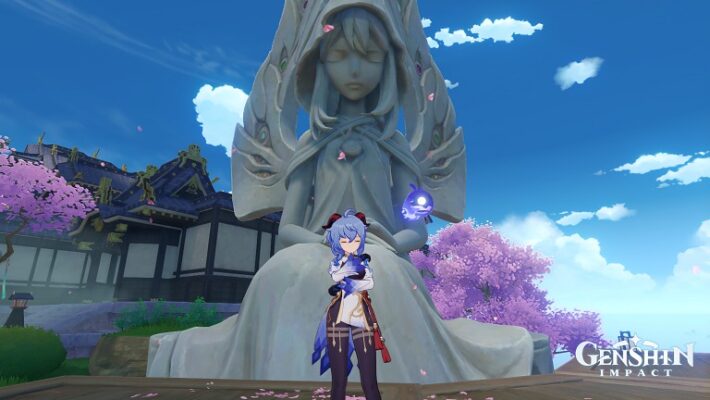 A new event will start from August 20, 2021 in Genshin Impact, titled Phantom Flow. Get ready for a no holds barred fighting tournament for rewards such as Primogems, Mora, and Hero’s Wit experience books. Players will need to be over Adventure Rank 30, and they also need to complete the Archon Quest “Ritou Escape Plan” and the World Quest “Chisato’s Letter” to start Phantom Flow.

Each challenge will have Shinryuu Mechanics with their own special effects. However, there is no information on Hoyolab as to what those mechanics may entail. When it comes to combat events in Genshin Impact, they come in two flavors. The Contending Tides event, for example, simply threw hordes of common world enemies at you. In contrast, events like Never-Ending Battle had more powerful enemies and allowed players to customize the difficulty level and settings for better rewards. Phantom Flow seems to combine elements from both types in its difficulty settings and two different modes. As a side note, players will not be able to co-op for Phantom Flow.

The Phantom Flow event in Genshin Impact will go live from August 20, 2021 and will end on August 30, 2021. Genshin Impact is readily available worldwide on PlayStation 4, PlayStation 5, Windows PC, and mobile devices. A Nintendo Switch version is in development.