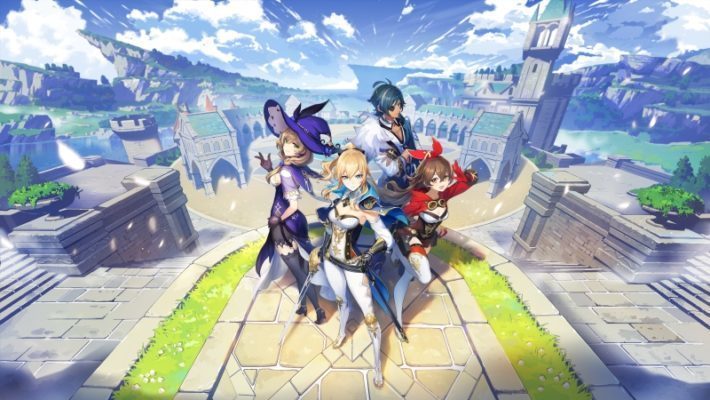 A tracking firm called Superdata has released a report indicating that miHoYo’s free-to-play title, Genshin Impact, had the highest-grossing game sales of October 2020. In terms of just the mobile market, Genshin Impact ranked second behind Pokémon GO. By the 10th of October, it had already grossed over 100 million.

Genshin Impact is a free-to-play title that uses gacha mechanics where players can pay money to obtain random characters and items of varying rarities. It is, however, viable to play the game without spending any money at all, and miHoYo does present ways for players to get new items and characters for free. Superdata’s report doesn’t offer any data in regards to spending habits, so it isn’t clear what percent of players are actually playing cost-free.

It might be worth noting that Crash Bandicoot 4: It’s About Time released at a $59.99 price tag. Meanwhile, the collection of remade crash games from the 90s, Crash Bandicoot N. Sane Trilogy, sold for $39.99. Crash Bandicoot 4 was also available on fewer platforms, only releasing on the Xbox One and PlayStation 4.

Genshin Impact is available on four different devices with an impending Nintendo Switch version in development. The game can be downloaded for free on the PlayStation 4 and PC as well as Android and Apple iOS devices.