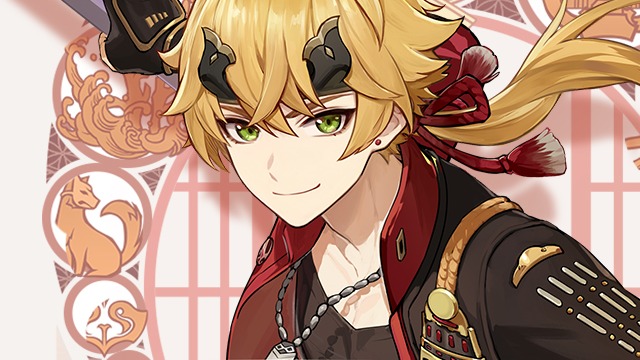 miHoYo revealed more information regarding Thoma, a new character that appeared in Inazuma in Genshin Impact following the Version 2.0 update. This includes the character’s full body artwork and the confirmation that Thoma is a Pyro character. Additionally, miHoYo revealed Thoma’s role in Inazuma, along with a brief quote offering an “endorsement” of him from Taroumaru, Komore Teahouse owner and Shiba Inu.

As mentioned previous, Thoma will appear in Genshin Impact as a Pyro character and polearm wielder. Thoma is described as relaxed and sociable. Additionally, Thoma is deeply connected to powerful people within Inazuma despite being an outlander.

You can take a look at the full body artwork for Thoma below. 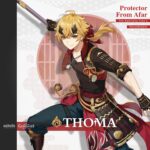 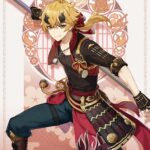 And here’s Taroumaru praise for Thoma.

"Woof!" — Taroumaru
"What Taroumaru meant was that Thoma is very good at taking care of people and is a very good friend. " — Gorou