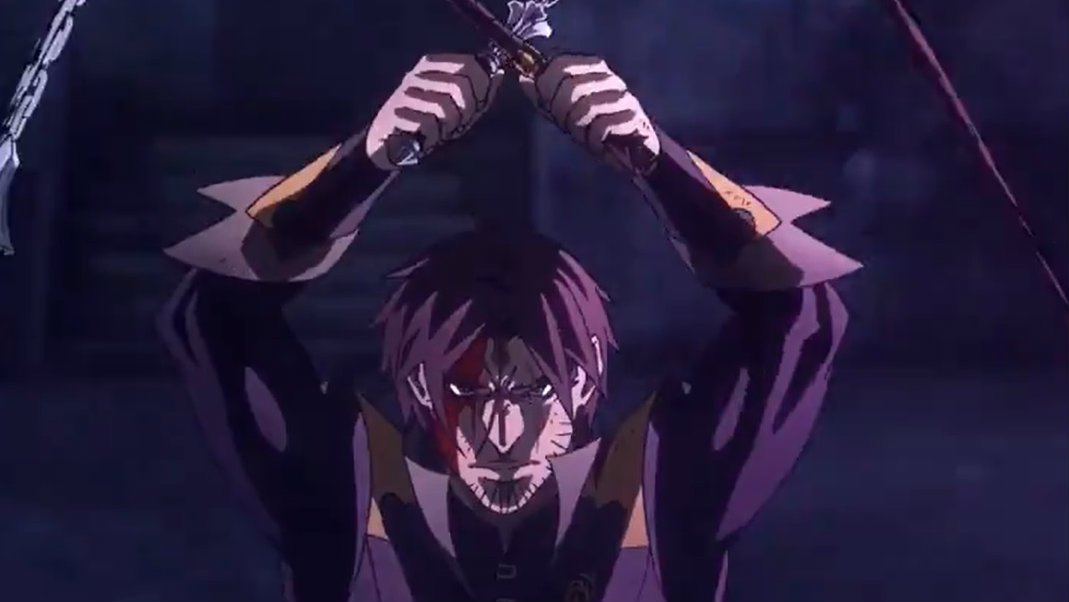 Earlier this month, Netflix confirmed we’ll be seeing Castlevania season three quite soon, and now we have our first trailer. Netflix dropped the new look, and it pretty neatly lays out what we can expect after the events of the previous season. As Castlevania fans should expect, taking Dracula down doesn’t mean evil is punished. Now it’s time for the heroes to clean things up, and I’m sure that will go well.

The trailer is just under two minutes, and if you’re one of those spoiler-averse folks, you might want to just wait. Despite its short length, the trailer manages to touch on nearly every major character, with big implications of what each one is up to. This includes most notably Hector and Isaac, who are the key players in Castlevania: Curse of Darkness. That’s the next stop after Castlevania III: Dracula’s Curse in the official timeline, after all.

Castlevania season three will most likely do a lot of legwork filling in the blanks here, since the season has been expanded to ten episodes. Producer Adi Shankar has exposed himself on many occasions as a huge nerd who knows his stuff, so seeing where the story goes from here now that the obvious stuff is done should give fans plenty to chew on.

And remember, if that isn’t enough for you, Shankar also has a Devil May Cry adaptation on the way, which is somehow going to be in the same “universe” as Castlevania. Your guess is as good as mine there, but that’s half the fun!

Castlevania season three is coming to Netflix on March 5, 2020.