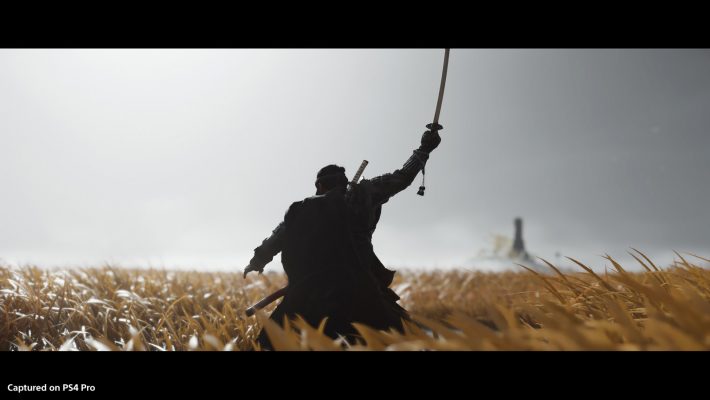 More Ghost of Tsushima appears to be on the way, as the ESRB rated a PS4 and PS5 Director’s Cut version. The rating was discovered on June 29, 2021, alongside ratings for known and already available titles like Disgaea 6 and Going Under. Sony has yet to announce anything about the game. [Thanks, Nibel!]

The Ghost of Tsushima: Director’s Cut PS4 and PS5 rating is identical to the one for the standard version. It is still Mature, due to blood and gore, intense violence, language, and partial nudity. It also notes that “users interact,” due to the Legends multiplayer element. The rating summary is identical too.

However, this new ESRB rating also notes that the PS4 version includes in-game purchases. There is no such comment for the PS5 version. This comes after a rumor from people like Shpeshal_Nick noted a Ghosts of Ikishima standalone is on the way. Gaming Route also found a domain registration for this possible additional game as well. However, Sony hasn’t announced anything to do with Ghost of Tsushima yet.