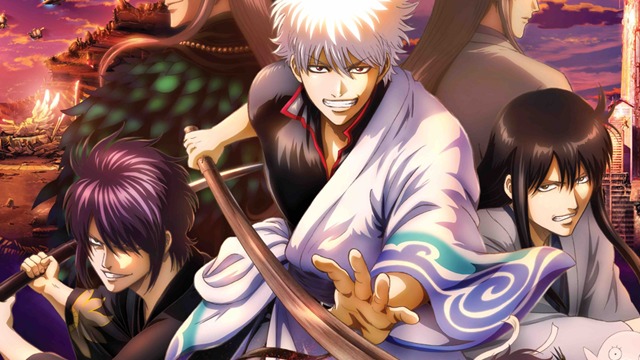 Gintama The Very Final released to Japanese cinemas in January 2021. Since its release, this film has been the highest grossing movie in the series. The film bills itself as being the true conclusion to the Gintama series. The Japanese release of the film saw the cast from the animated series reprise their roles for the movie.

Created by Sorachi Hideaki, Gintama has sold over 55 million copies to date. The series follows Gintoki, a samurai and “freelancer,” who works alongside two teenagers, Shinpachi, and Kagura, in an alternate-history version of the late-Edo period. While early episodes of the series leveraged themselves on absurdist humor, later installments of the series focused on the relationship between Gintoki and his rival Takasugi. The film revolves around the conflict centered between Gintoki, Takasugi, and Katsura — three key characters in the series.

Gintama The Very Final has been confirmed for a Western release. Any additional information is still unknown.