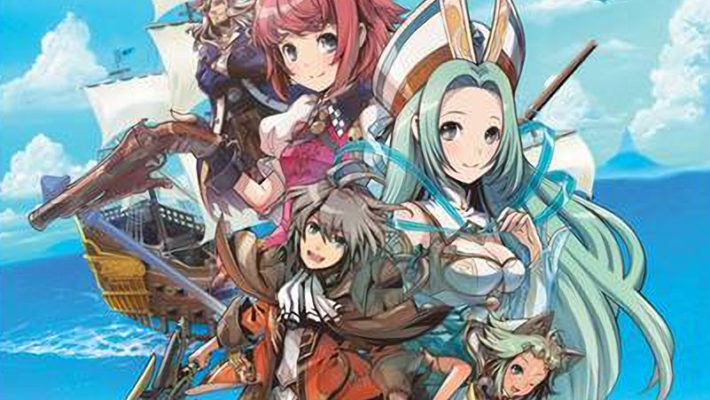 Sting is preparing another Dept. Heaven port. This time, it’s for a Yggdra Union spin-off. Gloria Union: Twin Fates in Blue Ocean FHD Edition is in development. In 2021, the former PSP game will find a new home on other portable devices. This time, Gloria Union Switch, Android, and iOS versions are on the way.

Sting didn’t share any screenshots or trailers for this updated version of Gloria Union yet. It just confirmed it will be in HD and be rebalanced. However, a website for it will open in January 2021, so more details should appear soon.

While Gloria Union is considered a Dept. Heaven game, it isn’t a main episode and is instead a spin-off of Yggdra Union, the third episode in the series, that doesn’t have any in-game lore or story-related connections. As such, it plays similarly and even features cameos. Princess Yggdra herself appeared in it, though it isn’t the same Yggdra from the original game.

It is also quite fitting that a Gloria Union Switch version is on the way. In March 2020, a Yggdra Union Switch port appeared. It also added new features and HD visuals.

As a refresher, here’s a trailer showing how the tactical tale works.

And here’s one showing off its opening.

Gloria Union: Twin Fates in Blue Ocean FHD Edition will come to the Nintendo Switch and both Android and Apple iOS devices in Japan in 2021. The original game is available on the PlayStation Portable in Japan.