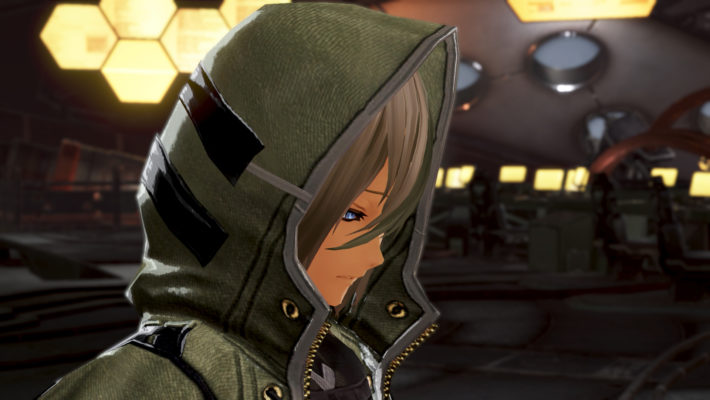 Bandai Namco Entertainment will be release the version 2.40 God Eater 3 update on February 6, 2020 on the Nintendo Switch, PlayStation 4, and Steam. This latest update will add new “Traversing the Past” episodes for the characters Keith and Neal Pennywort. It will also bring in a new Aragami, Tyranny Hannibal.

Here is a list of the God Eater 3 update 2.4 mission patch notes.

Other new content that will be added in the Version 2.40 update includes new tracks for the jukebox, several new costumes and accessories, an increased God Arc parts “+” cap, balance adjustments, and several obligatory bug fixes. With the God Arc parts level cap, it will go up to 55 after completing Keith and Neal’s episodes.

Check out screenshots and trailers from the God Eater 3 blog below. 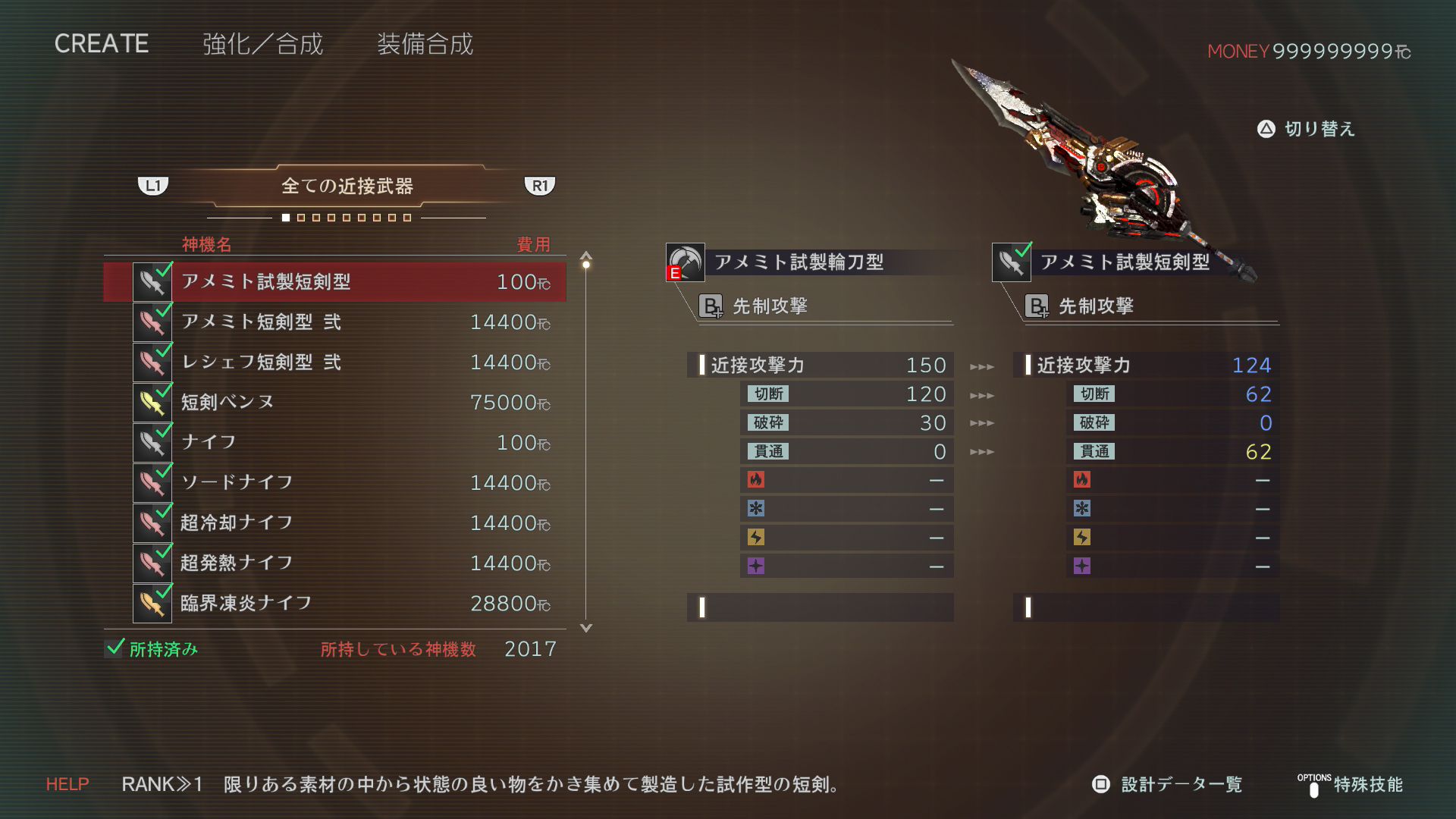 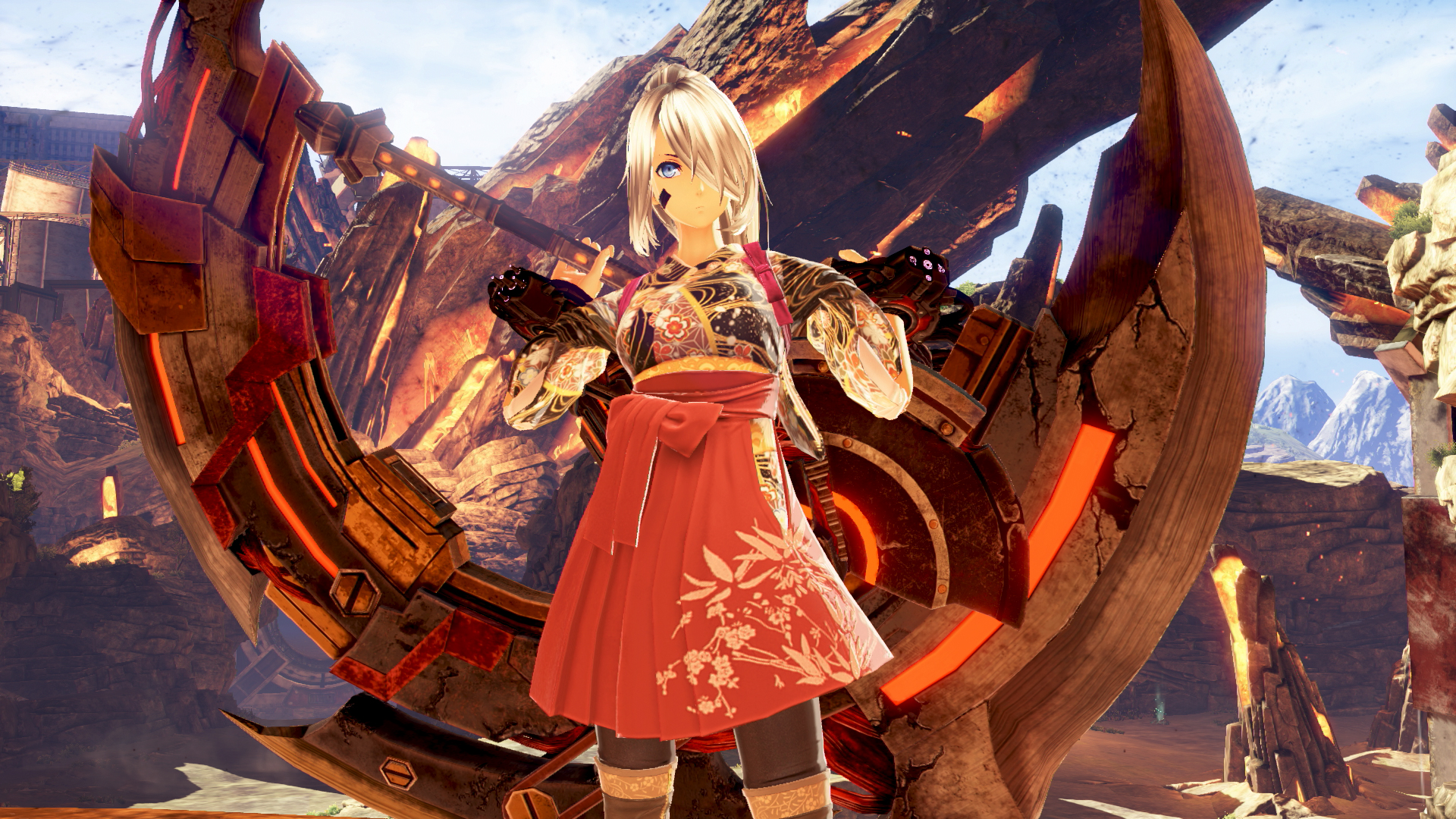 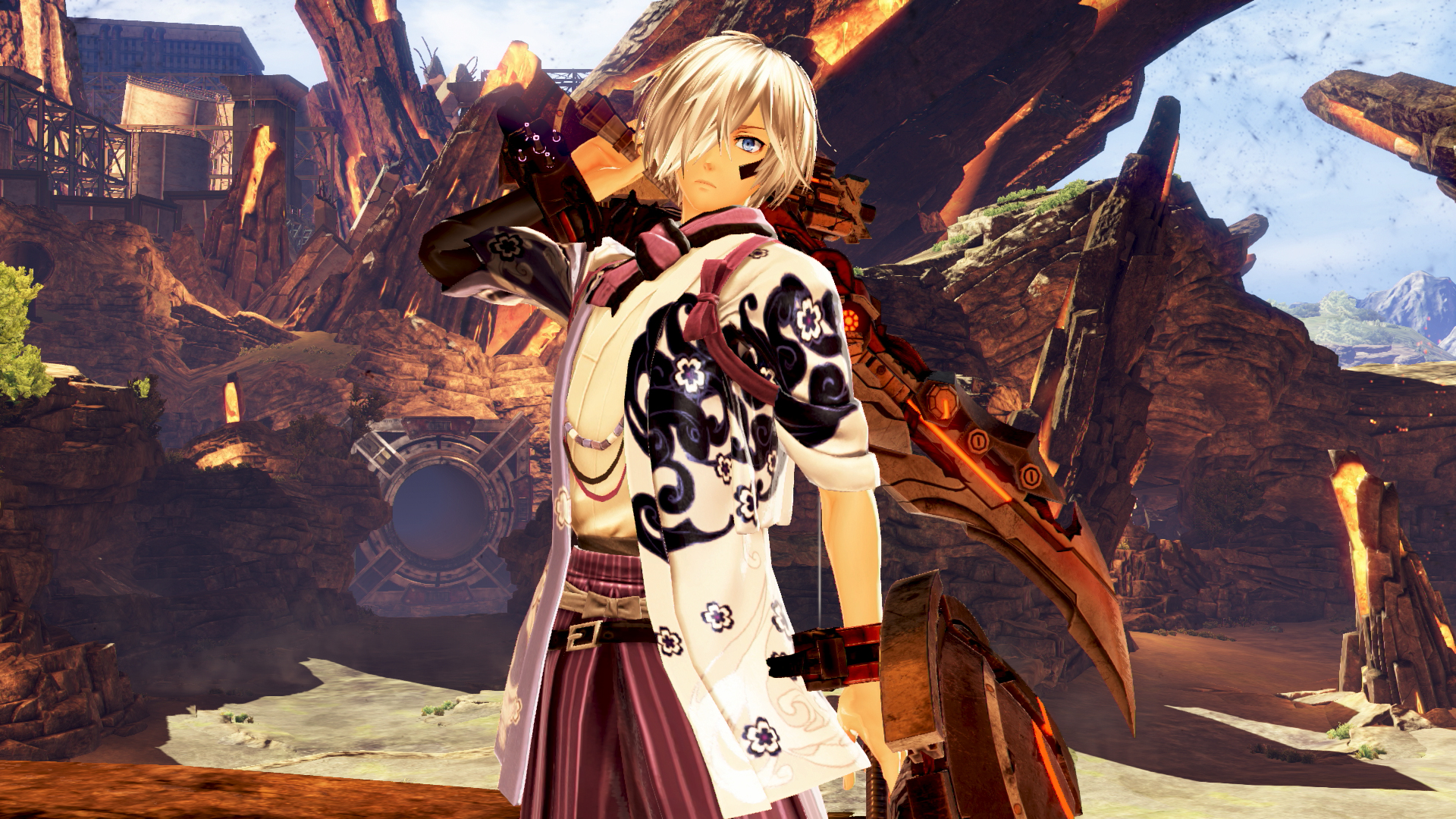 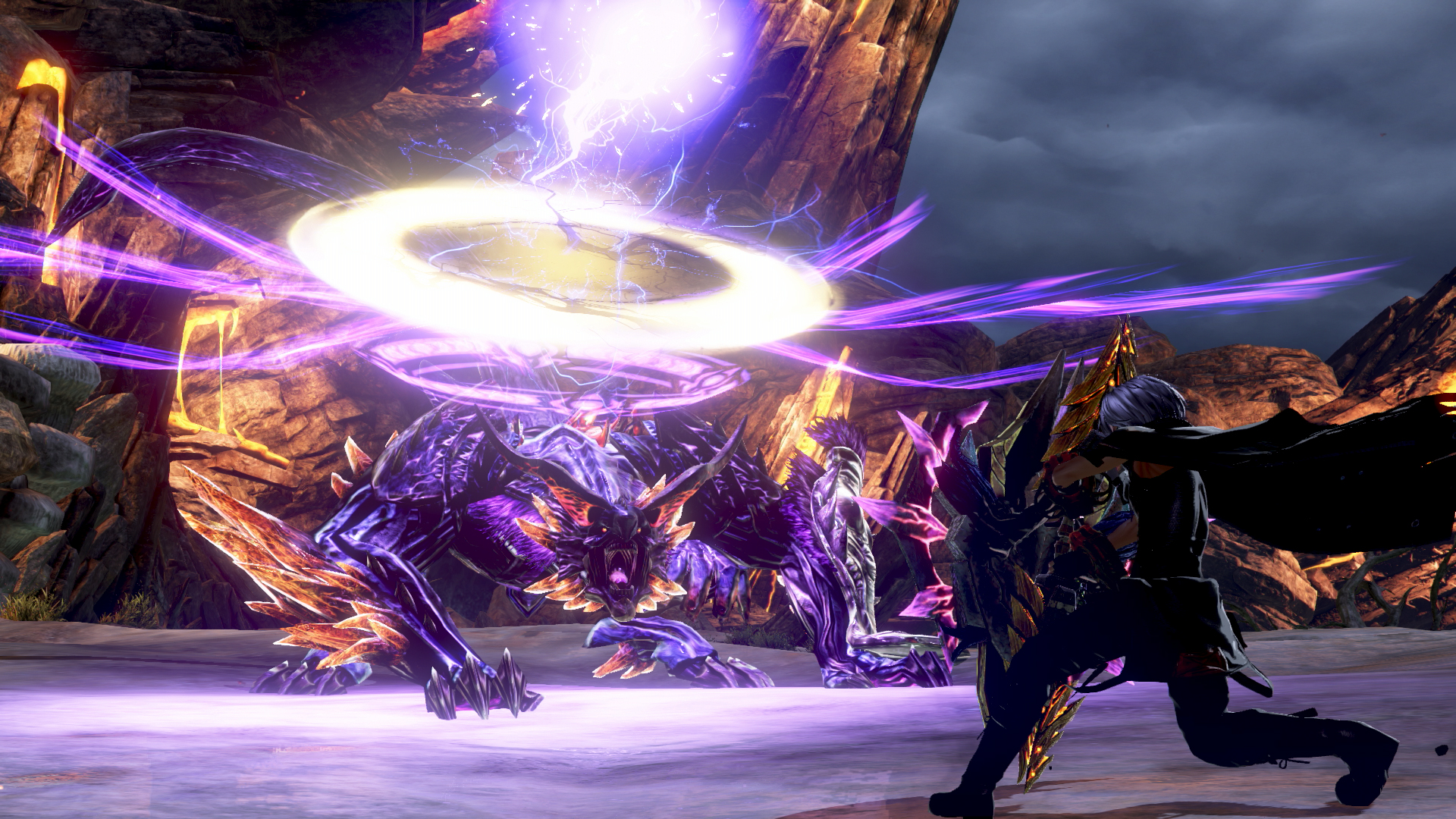 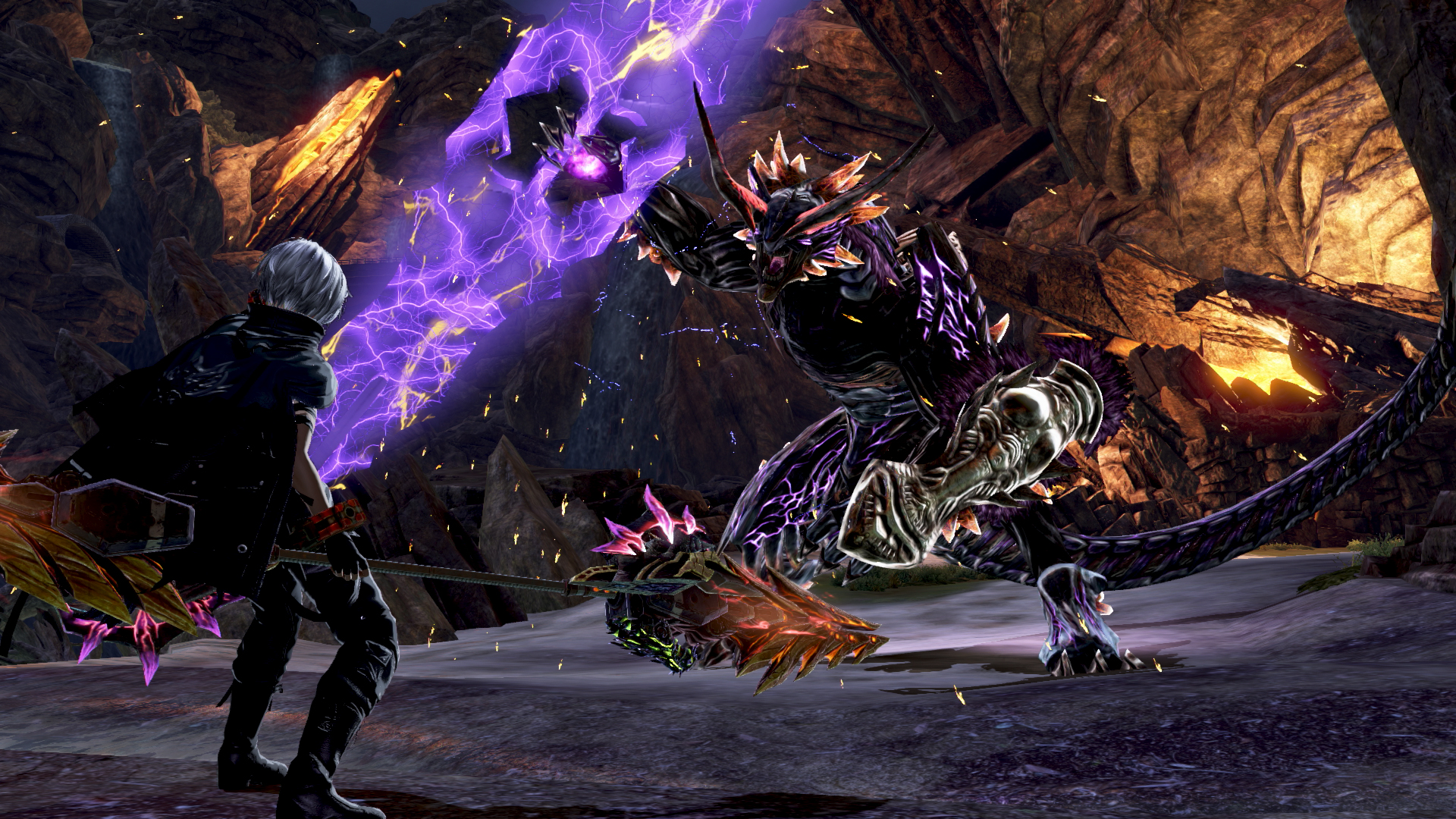 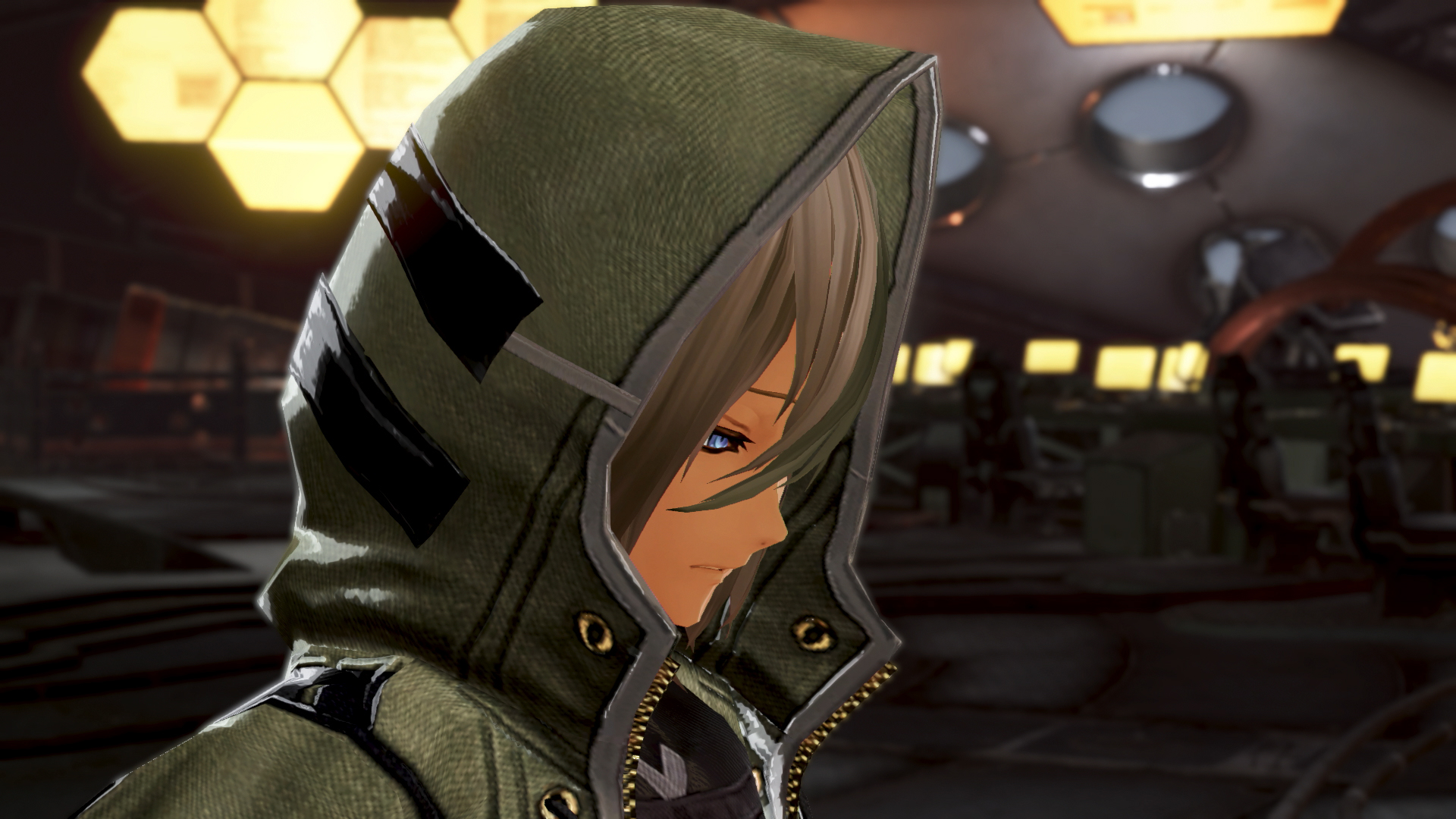 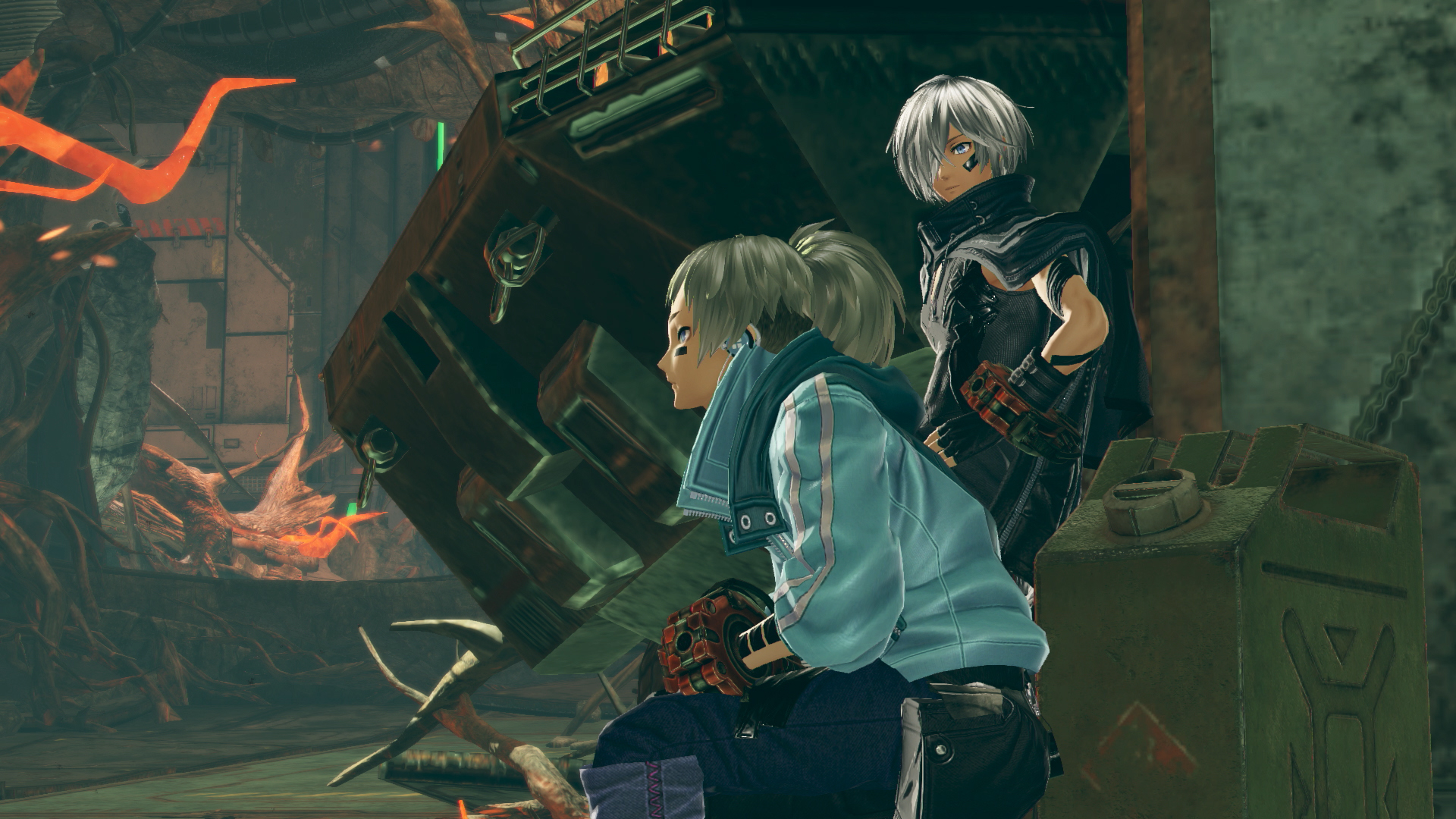 This God Eater 3 update follows the January 2020 version 2.30 update which added a special episode for Phym. The previous month’s Version 2.20 update added episodes for Lulu and Ricardo, as well as New Game Plus.

God Eater 3 is available now on the Nintendo Switch, PlayStation 4, and PC.

Brian Cooper
Owner of the Japanese Nintendo blog and a gamer since the 1980s with the ZX Spectrum 48k+.