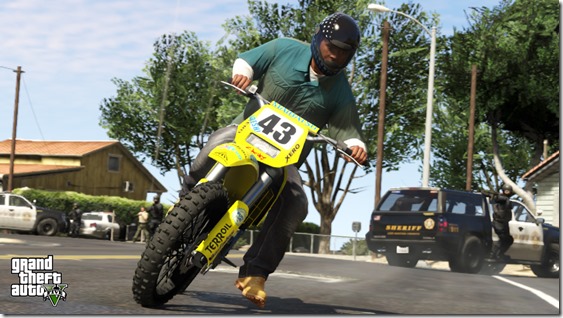 In an earnings call transcribed by Seeking Alpha (via: Polygon), Evenden discussed ongoing changes in the PC market, that are being affected by PC gamers. Evenden went on to explain that PC gamers are preparing their systems for upcoming titles slated for this fall, such as Call of Duty: Ghosts, Grand Theft Auto V and Assassin’s Creed IV.

Evenden’s statement has credibility behind it as Nvidia are working with Ubisoft on optimizing Assassin’s Creed IV: Black Flag for Nvidia hardware. In the past, the company has also worked in partnership with Activision on the Call of Duty series. Nvidia have not, however, announced any such partnership with GTA developer Rockstar yet.

On the Xbox 360 and PlayStation 3, Grand Theft Auto V will launch September 15th.