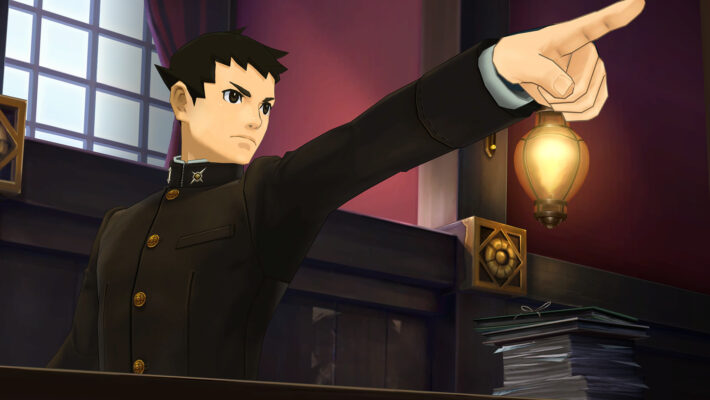 People have a chance to voice their opinions about The Great Ace Attorney Chronicles, as Capcom opened up a survey for the game. Until September 30, 2021, people can visit the official site to share their opinions on not only this collection, but the series as a whole. People who take part are also awarded free wallpapers to use with their computers and mobile devices.

This The Great Ace Attorney Chronicles survey kicks things off by asking which version of the game someone bought, if they have already. Then, it asks why someone did or didn’t buy the collection. Another question requires a person who did buy it to say how much of it they’ve played. It asks what made it most appealing and how satisfied people are with different elements. One of the interesting questions near the end is, “If a new Great Ace Attorney game is released in the future, do you think you would buy it?” Things wrap up with opportunities to mention which past installments a person played and own, offer details about platforms owned and used, and demographic information.

The Great Ace Attorney Chronicles is available for the Nintendo Switch, PlayStation 4, and PC, and its survey is open until September 30, 2021.