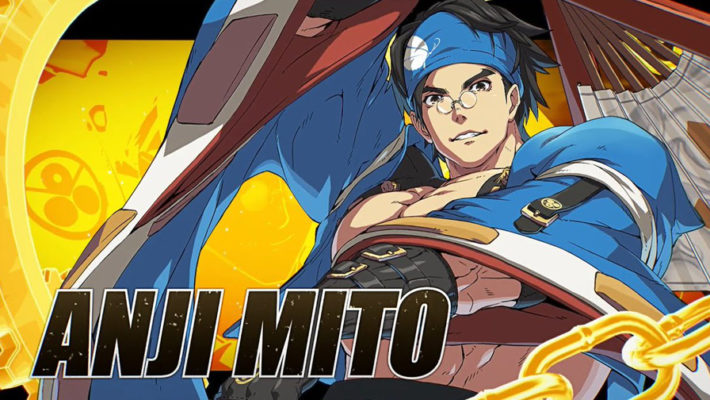 Arc System Works posted a premier trailer on its YouTube channel for the upcoming Guilty Gear Strive Anji Mito debut. This will be the seventh character trailer for the upcoming anime fighter. The video will premier on December 31, 2020, at 4pm PST/7pm EST.

Arc System Works put out a Guilty Gear Strive Anji Mito tease back when it revealed newcomer Giovanna. However, we now know that the fan-favorite will have a revamped look to him.

Guilty Gear Strive is the newest mainline entry in the long-running 2D fighting game series. Commemorating more than 20 years of Guilty Gear, Daisuke Ishiwatari stated that the game will be “a completely new Guilty Gear.” The following trailer will showcase Anji’s fighting style in the newest installment.

Guilty Gear Strive will release on the PlayStation 5, PlayStation 4, and PC on April 9, 2021.