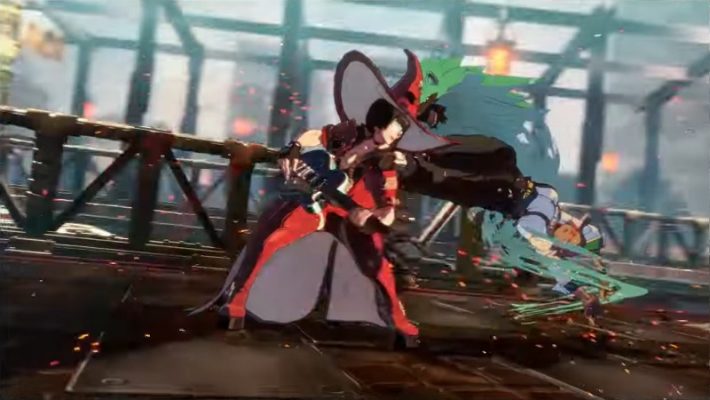 Arc System Works has published a preview trailer for the Guilty Gear Strive soundtrack. You can listen to parts of the vocalized songs that will be available on the album. [Thanks, 4Gamer!]

The game publisher noted that the Guilty Gear Strive digital soundtrack will have more than 15 vocal tracks. The preview video showed that in addition to the opening theme “Smell of the Game,” all 15 launch characters — from Sol Badguy to I-No — will have vocal theme songs. It will also include over 40 tracks from the game’s Story Mode.

The digital soundtrack preview trailer is available to watch below.

The Ultimate Edition will come with the Season Pass 1 with 5 additional characters. It will also allow early access to the game three days earlier, from June 8, 2021. Although the digital Deluxe Edition also provides the season pass and early access, it will not include the aforementioned bonus content.

Guilty Gear Strive will officially release for PlayStation 4, PlayStation 5, and PC on June 11, 2021.