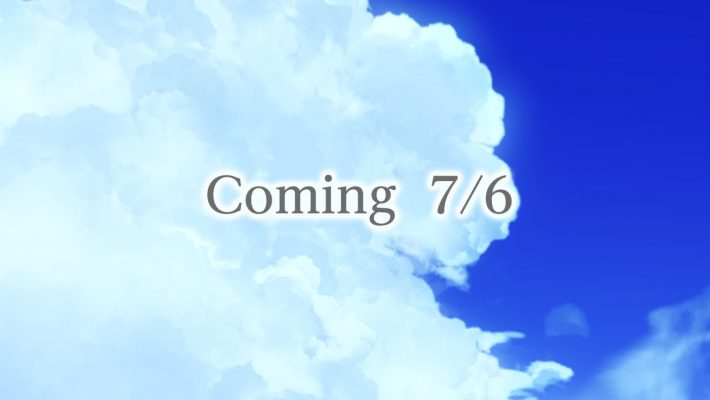 Gust, the developer known for games and series like Ar Tonelico, Atelier, and Blue Reflection, is possibly teasing a new game announcement. The company’s official Japanese Twitter account posted a vague message in English. It shared an image of the sky and a date. Something is coming on July 6, 2021.

Here’s the tweet. It contains no exact details. It is uncertain at what time the potential July 6, 2021 Gust game announcement could appear. However, this teaser appeared at 2am PT/5am ET/11am CET on July 2, 2021.

Should this be a teaser for a new game announcement from Gust, there are many possibilities. Atelier games tend to appear as trilogy as of late. This means it could be a hint about an Atelier Ryza 3 announcement. In a Siliconera interview, Producer Junzo Hosoi said, “[Atelier Ryza 3] all depends on everyone’s support. Personally, I would like to make a third game, and if we are fortunate and get the opportunity to make it, I want to be successful in evolving it even further.”

Gust will make some sort of announcement on July 6, 2021.