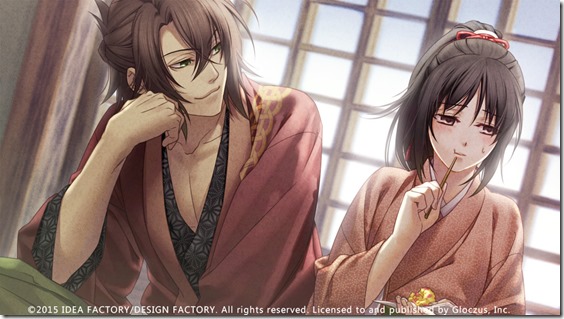 The iOS and Android version of Hakuoki includes a new chapter, titled “Tea Ceremony”. It includes new audio recorded by the Japanese voice cast, and in order for it to be unlocked in the Standard edition of the game, you’ll need to buy and play through all the other chapters.

Hakuoki on smart devices has also been outfitted with touch controls. A three-finger tap force-skips text, a two-finger tap opens the menu, a long press turns on autoplay, a flick to the right skips read text, and a flick to the left hides the text completely.

Hakuoki is available in Standard and Premium editions on both platforms. The Standard edition is available for free and lets you play through the prologue, with each individual chapter after that costing $2.99. Meanwhile, the Premium edition contains the entire game and can be purchased for $27.99. 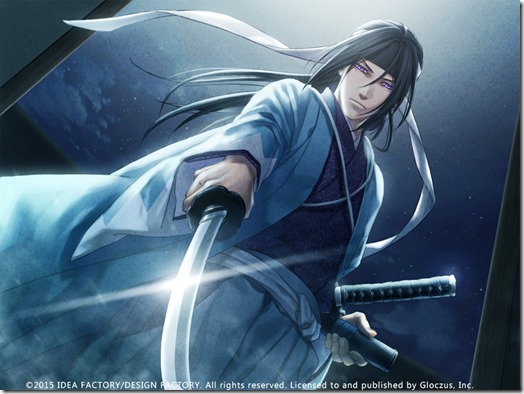 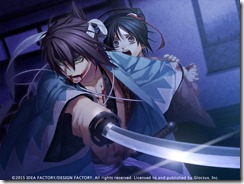 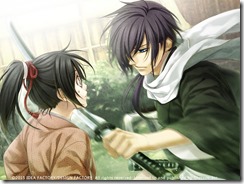 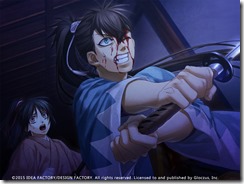 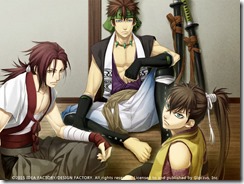 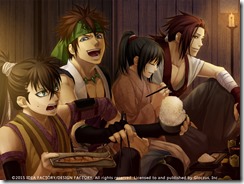 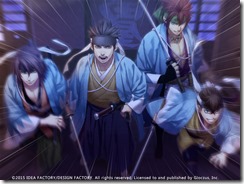 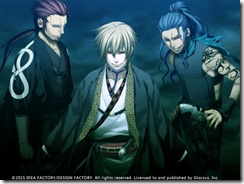 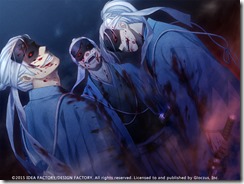