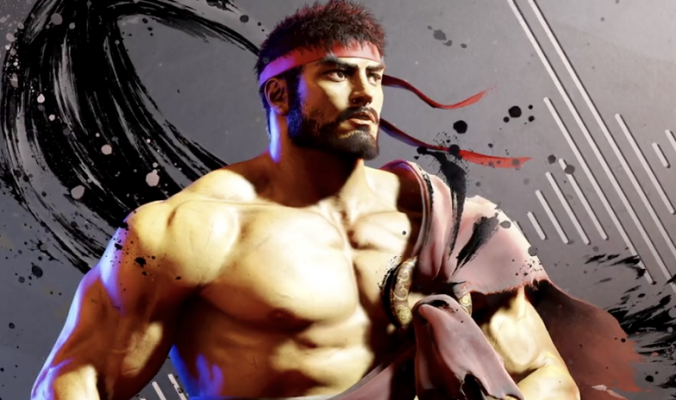 Over the past few days, Capcom shared the Street Fighter 6 theme songs for Ryu, Chun-Li, and Luke. Each one offers a hint at the new direction for the franchise. Also, in every case the full song ended up being shared online.

This will be a good fight.

Listen to Ryu's new theme to feel the the journey he has been on and his enthusiasm for the new one awaiting for him in #StreetFighter6. pic.twitter.com/8CKnm4VJmR

Next, here’s the Chun-Li theme from Street Fighter 6. It’s called “Not a Little Girl.”

Time for the finale!

Listen to Chun-Li's Theme in #StreetFighter6 that reflects her new philosophical approach to life. pic.twitter.com/LnEUKcDsgT

Finally, here’s the Luke theme song for Street Fighter 6. It is “Taking Aim.”

When you go looking for strength, it's not like a game.

Train up on your martial arts by listening to Luke's Theme in #StreetFighter6. pic.twitter.com/pNtedBBKyL

Capcom’s yet to share the new theme songs for Guile and Jamie. They’re the other two officially revealed cast members.

Street Fighter 6 will come to the PlayStation 4, PlayStation 5, Xbox Series X, and PC in 2023.