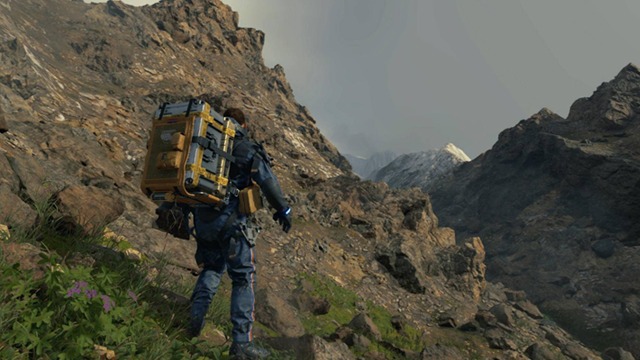 On Twitter, Hideo Kojima took to voicing his opinion over the naming conventions of the newly announced Death Stranding Director’s Cut. In the thread he explained the terminology behind director’s cut in film related circles. Kojima then elaborated the difference between a director’s cut and what he calls a “director’s plus.” Additionally, he stated that in his opinion, he wouldn’t like the upcoming release to be referred to as a director’s cut.

Instead, Kojima would prefer to have called the Death Stranding Director’s Cut a “director’s plus” for the following reasons. He said a director’s cut is a result of edits made to shorten the film due to run time, or a version of the film that the director did not have the right to edit. However, this is untrue for games. Kojima elaborates that in this circumstance content wasn’t cut, but was produced instead.

2/2
In the game, it is not what was cut, but what was additionally produced that was included. Delector's Plus? So, in my opinion, I don't like to call "director's cut".

Death Stranding Director’s Cut was announced in June2021. The game appeared again at the Sony 2021 July State of Play. This featured a trailer showcasing features that will appear exclusively through this new version of the game. This includes new combat and travel oriented items and features.

Death Stranding Director’s Cut will release for the PlayStation 5 on September 24, 2021.