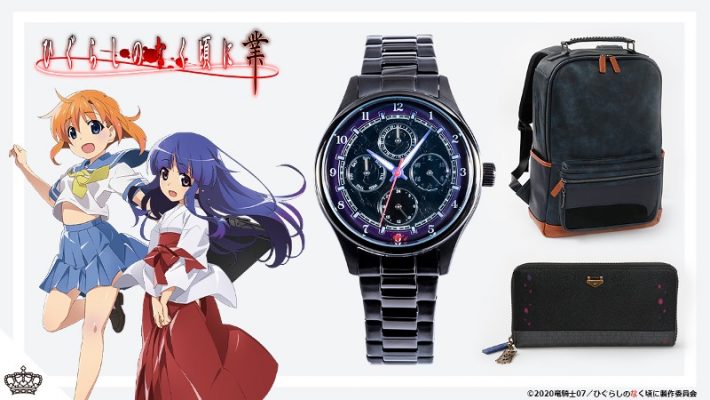 SuperGroupies revealed a new set of merchandise based on Higurashi When They Cry. The items will be inspired by two of the title’s famous characters, Rena Ryugu and Rika Furude. [Thanks, 4Gamer!]

The brand will produce watches, bags, and wallets designed after Rena and Rika. The items will intentionally have red bloodstain-like spots, reminding you of the title’s true nature.

Rena’s watch has an even more particular design inspired by the character. The hand of the day display is uniquely modeled after Rena’s Nata knife. Its month display will also only show the first six months to depict Rena’s “inability to go back.”

Pre-orders for these items are available until July 26, 2021. SuperGroupies will deliver the Higurashi-inspired bags and wallets around early November 2021. The watches will follow later in early January 2022. 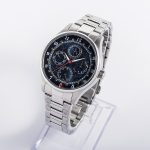 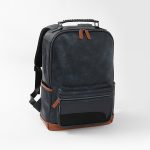 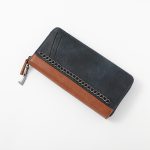 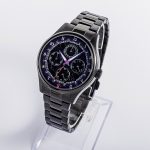 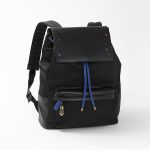 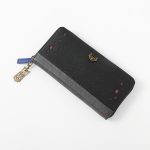 Higurashi When They Cry joins the ever-growing list of game and anime franchises that had merchandise items made by SuperGroupies. In recent weeks, the brand also revealed items inspired by Key’s Planetarian, Capcom’s Resident Evil, and Sega’s Yakuza series.

These items are based on the Higurashi When They Cry – Gou anime season, which aired from October 2020 to March 2021. The newest anime season, Sotsu, is currently airing as of this writing. The franchise originated as a PC visual novel that has since been ported to various platforms. The most recent version is immediately available on PlayStation 4 and Nintendo Switch.