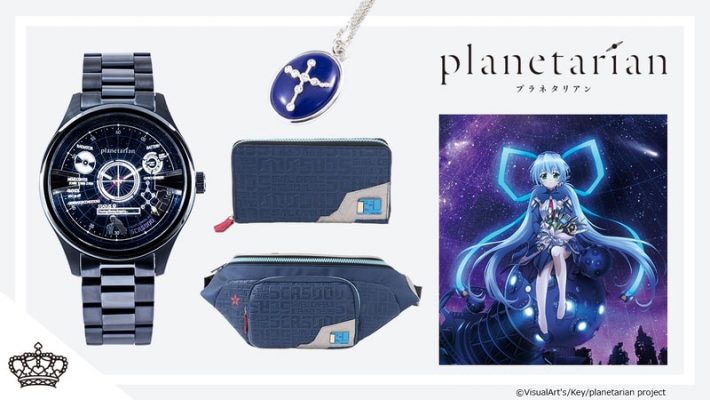 SuperGroupies has opened pre-orders for new merchandise items based on Key’s Planetarian. The brand will produce watches, bags, wallets, and necklaces inspired by Yumemi Hoshino and the Junker, the main characters of the visual novel and anime title. [Thanks, Game Watch!]

All of the items will have designs inspired by stars and the night sky to go along with the title’s planetarium theme. The bag and the wallet will have star and constellation motifs on their insides. The watch’s hour and minute hands can also illuminate in darkness.

Pre-orders for the items are immediately available until July 19, 2021. SuperGroupies will deliver the Planetarian bag, wallet, and necklace around early November 2021. The watch will take more time to produce and thus is expected to come later in January 2022. 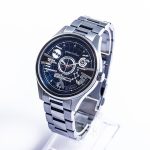 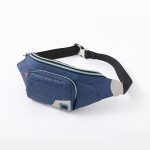 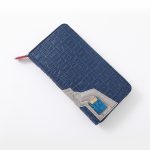 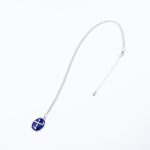 Planetarian originated as an all-ages visual novel that first appeared on PC in 2004. Prototype has since ported the title to consoles and mobile devices, including the PlayStation 2 and PlayStation Portable. The visual novel is also currently available on Nintendo Switch, iOS, and Android devices.

SuperGroupies noted that this merchandise collection is particularly based on the Planetarian anime adaptation, which was first aired in 2016. The title has joined the ever-growing list of game and anime franchises with merchandise made by the brand. In recent days, it also revealed items based on Resident Evil, Yakuza, and Azur Lane.