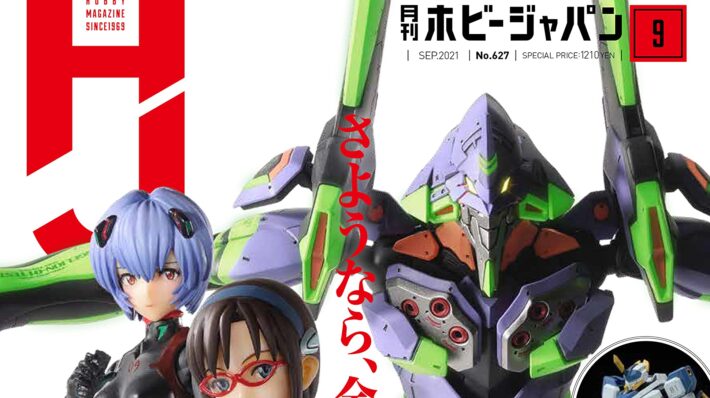 Monthly Gunpla model magazine Hobby Japan has issued an apology via Twitter after one of its editors was found defending third-party reselling and scalping of products on their personal social media accounts. The publisher stated that it did not condone the employee’s beliefs, and would punish them in line with company policy. [Thanks, Hobby Watch!]

The magazine came under fire after Gunpla hobbyists recently found that one of its editors had written posts publically defending the scalping and reselling of models, which is generally prohibited by manufacturers. Not only did the employee in question defend said practices, but they had also shamed hobbyists and stated that it was simply a matter of “not trying hard enough” to purchase the models.

To this, Hobby Japan responded that it did not approve of reselling and scalping practices, stating that the employee’s views were “unacceptable” of a person working in the hobby industry. The magazine added that it would discipline the employee according to the company rules, though it does not clarify if the editor will still hold their position within the company.

The scalping and reselling of Gunpla models and figures have been a recurring problem in Japan as of late. Scalping involves purchasing models from manufactures in bulk until stocks are gone, allows resellers to create an artificial scarcity in order to increase prices and sell at a profit. The practice, largely banned by manufacturers, unfortunately, has no legal ramifications. The result is that many hobbyists are unable to purchase the models, ultimately affecting manufacturer sales negatively in the long run.