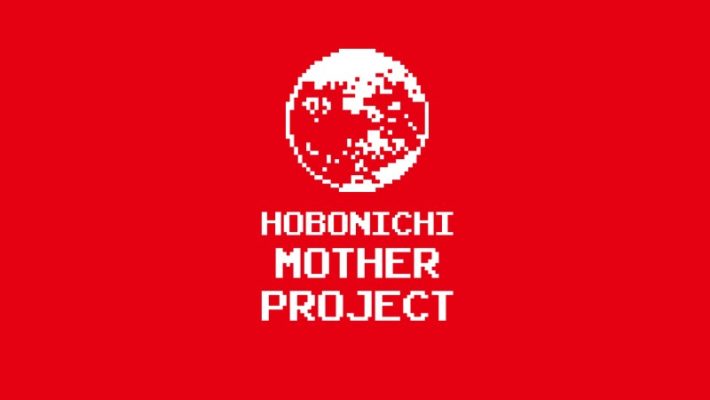 Something interesting is happening in the world of MOTHER (EarthBound). Hold onto your butts, although not so tightly you lose control of your expectations. MOTHER series creator Shigesato Itoi‘s company has revealed the “Hobonichi MOTHER Project,” and the first part of it is a somewhat uncanny book release. It seems like the trilogy’s scripts are being published in book form, which seems unusual for video games. But perhaps just as notable is a tease that more MOTHER news is on the way.

The announcement is all in Japanese of course, but luckily the MOTHER community is what it is and has been for years, so you don’t need to speak the language to know what’s going on. Mato, professional translator and localization guru (and, you know, the guy who did the MOTHER 3 fan translation), clarified what’s going on based on what’s been provided so far.

Just in case anyone asks, this is an announcement that they're releasing a book at the end of the year with all the game text from the 3 Mother games
At the end it says there'll be other news before then too https://t.co/1mGggVrxp6

The book from Hobonichi (Itoi’s company that produces things like stationary and expensive notebooks) is currently slated to release by the end of the year. There’s a landing page for the “Hobonichi MOTHER Project,” which promises more MOTHER content. You can even sign up for a newsletter that promises to go out almost daily with updates. Regardless of what the news ends up being, MOTHER enthusiasts will want to at least keep that page bookmarked.