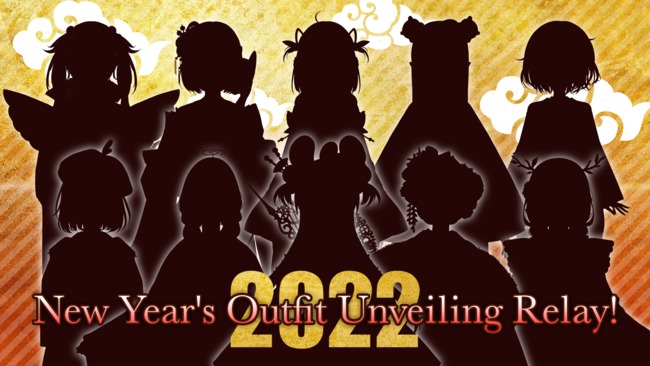 Traditionally, it’s customary to wear kimono when visiting shrines on the first day of the year in Japan. As such, the members of Hololive English will unveil elegant kimono outfits in a relay schedule. The unveilings will happen across two days, split between the two generations of Hololive English. However, Cover decided to postpone VSinger IRyS’s outfit reveal in order to continue polishing it up.

Below is the full schedule:

Earlier last month, Cover Corp also unveiled chic party outfits for Hololive English. Merchandise of the VTubers in the party attire is set to release this Spring. If you’d like to try being a VTuber yourself, Cover recently opened up a permanent auditions page for the next generation of VTubers.

The Hololive English New Year’s kimono outfits will appear on stream from January 8 to January 15, 2022.