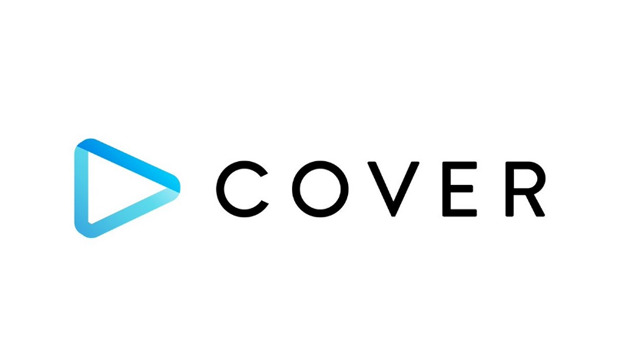 This agreements extends to previous Capcom content broadcasted or posted by any associated VTuber. Hololive currently has over fifty VTubers as part of its talent lineup. This includes talent within and outside of Japan. Associated acts, such as Korone, have been added into titles like DOOM Eternal as Easter egg references.

Additionally, an assortment of VTubers will appear in Disgaea 6: Defiance of Fate as party members. These talents appear as DLC characters and have assigned classes associated with their personas. Recently,  D4DJ Groovy Mix added the Hololive song “Hyakkaryouran Hanafubuki” to their roster of available songs.

In September 2020, Hololive expanded their roster of talents and created an English division. This has included VTubers such as Mori Calliope, Takanashi Kiara, Ninomae Ina’is, Gwar Gura, and Watson Amelia.