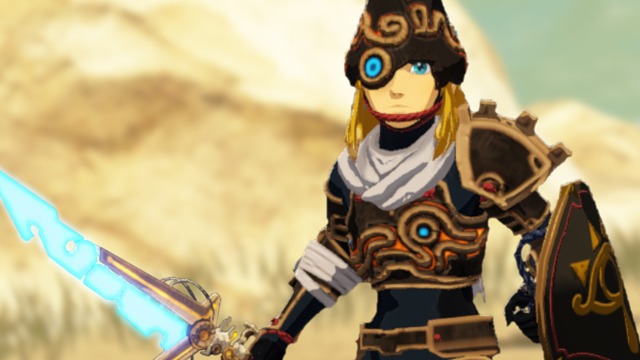 Additionally, the pass will come with a total of two DLCs . This includes the first DLC, which will release some time in June 2021. This will feature newly added weapons, changes in the Royal Ancient Lab, and more challenging enemies. There will also be an addition to the roster with the implementation of the first DLC.

The second DLC will add new stages and character vignettes. Other additions include new battle skills for already existing characters and another new character will be added into the game. This DLC should arrive sometime in November 2021.

Hyrule Warriors: Age of Calamity is immediately available for Nintendo Switch. The expansion pass will be available to purchase on May 28, 2021.