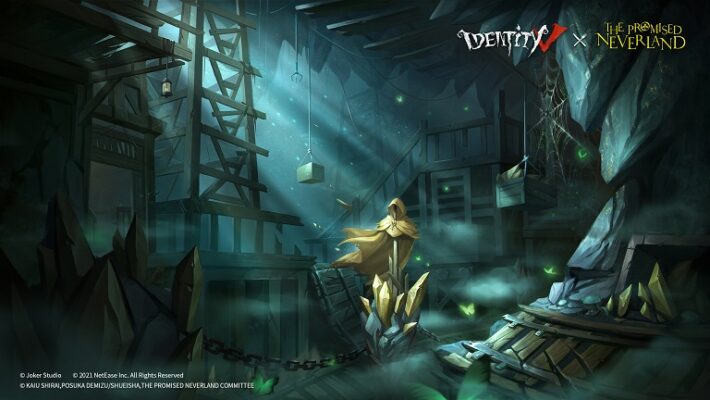 NetEase has revealed the four Identity V characters who will receive a skin for the upcoming The Promised Neverland collaboration. It announced the event about a month ago, but there is still no concrete release window as of yet. As opposed to previous collaborations, such as with Danganronpa or Detective Conan, the majority of the characters are Hunters rather than Survivors.

The Promised Neverland characters who will appear as skins for existing Identity V Survivors and Hunters are: 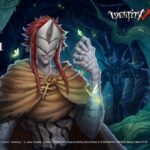 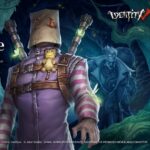 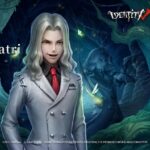 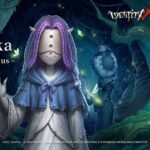 Currently, Identity V is between major events, though they released the final essence for this season. Though Painter and Violetta’s skins will enter the permanent gacha, the Mercenary “Man in Red” skin is only available now.