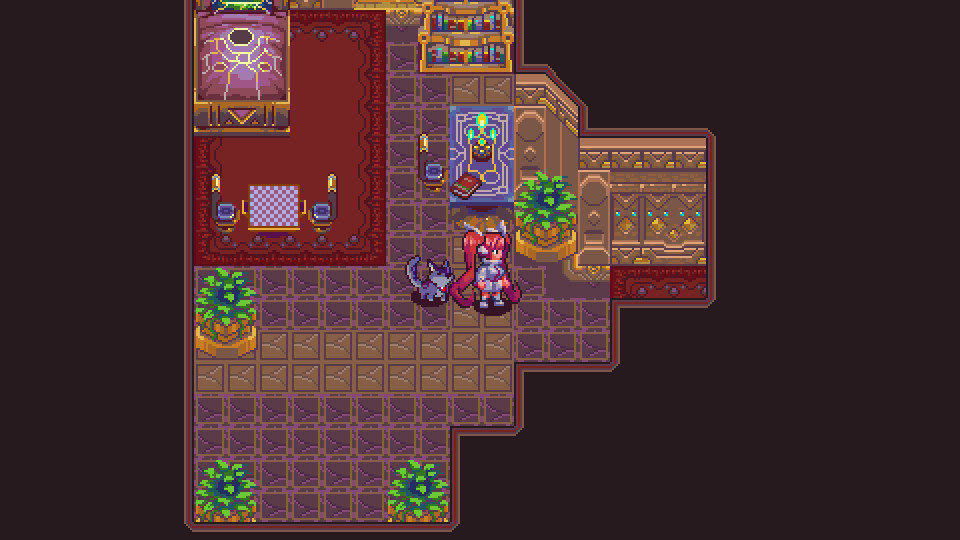 The Nintendo Switch will soon be home to another social deduction game. Jin Conception will appear on both the Switch and PC on May 12, 2021. Like games like Among Us, Gnosia, and Raging Loop, the goal is to discover a traitor hiding and attempting to harm the rest of the group.

There are eight suspect people in Jin Conception, and each time the one who’s in the wrong is different. When one of three people returns after heading to a place called Final Layer and “says” they don’t remember what happened, it is up to the player to figure out and vote for who the traitor might be. At the same time, it is also a RPG with strategic elements where you have to fight in turn-based battles against opponents with a party of three.

Here’s the Jin Conception Switch and PC release date trailer, which shows off the battle system.

In the past, additional trailers looked at other gameplay elements. For example, you can vote to organize who you can and can’t trust. Additional clips looked at characters like Daisy and Levi.

Jin Conception will come to the Nintendo Switch and PC via Steam on May 12, 2021.