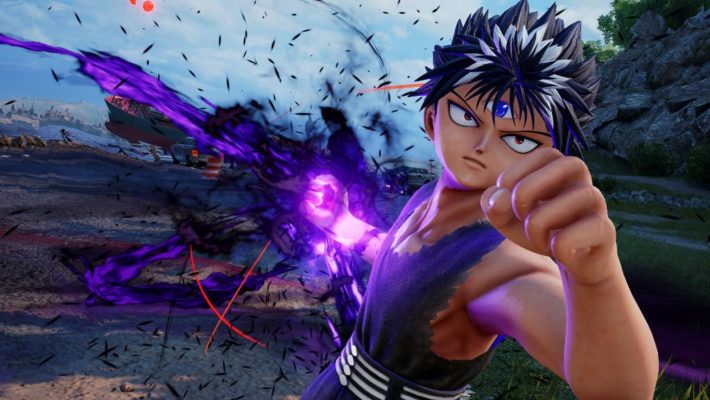 Jump Force Hiei DLC has been revealed. The third Yu Yu Hakusho representative will appear in most versions of the game in Fall 2020, though Bandai Namco’s Twitter announcement did note he’ll show up in the Nintendo Switch version of the game sometime in 2021 instead.

Hiei of the Evil Eye is a Team Urameshi member known for his swordsmanship and third eye. That gives him abilities like telepathy and telekinesis. Due to his fire demon nature, he naturally ends up using skills like Black Dragon Hellfire and Blazing Sword. While his Jump Force moveset hasn’t been discussed yet, the first screenshots do show his third eye and some fiery sorts of attacks. 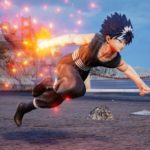 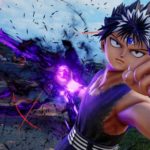 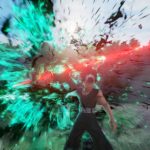 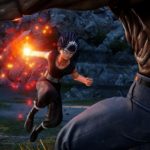 This marks three Jump Force Character Pass #2 fighters revealed so far. The first was My Hero Academia’s Shoto Todoroki, who’s already available in-game. Then we saw Hunter x Hunter’s Meruem, who will join the game in Fall 2020. The last two characters in this latest pass will come from JoJo’s Bizarre Adventure and Bleach.

Jump Force is available for the Nintendo Switch, PlayStation 4, Xbox One, and PC. The Jump Force Hiei DLC will arrive on consoles and the PC in Fall 2020, with the Switch version appearing in 2021.