Spike Chunsoft revealed the Western release date for the Way of the Samurai series spinoff, Katana Kami. The game will release on the Nintendo Switch, PlayStation 4, and PC via Steam on February 20, 2020, the same day as the Japanese version.

An announcement trailer was released alongside the info on the release date, showing off some of the isometric view hack ‘n slash gameplay in its procedurally generated dungeons. 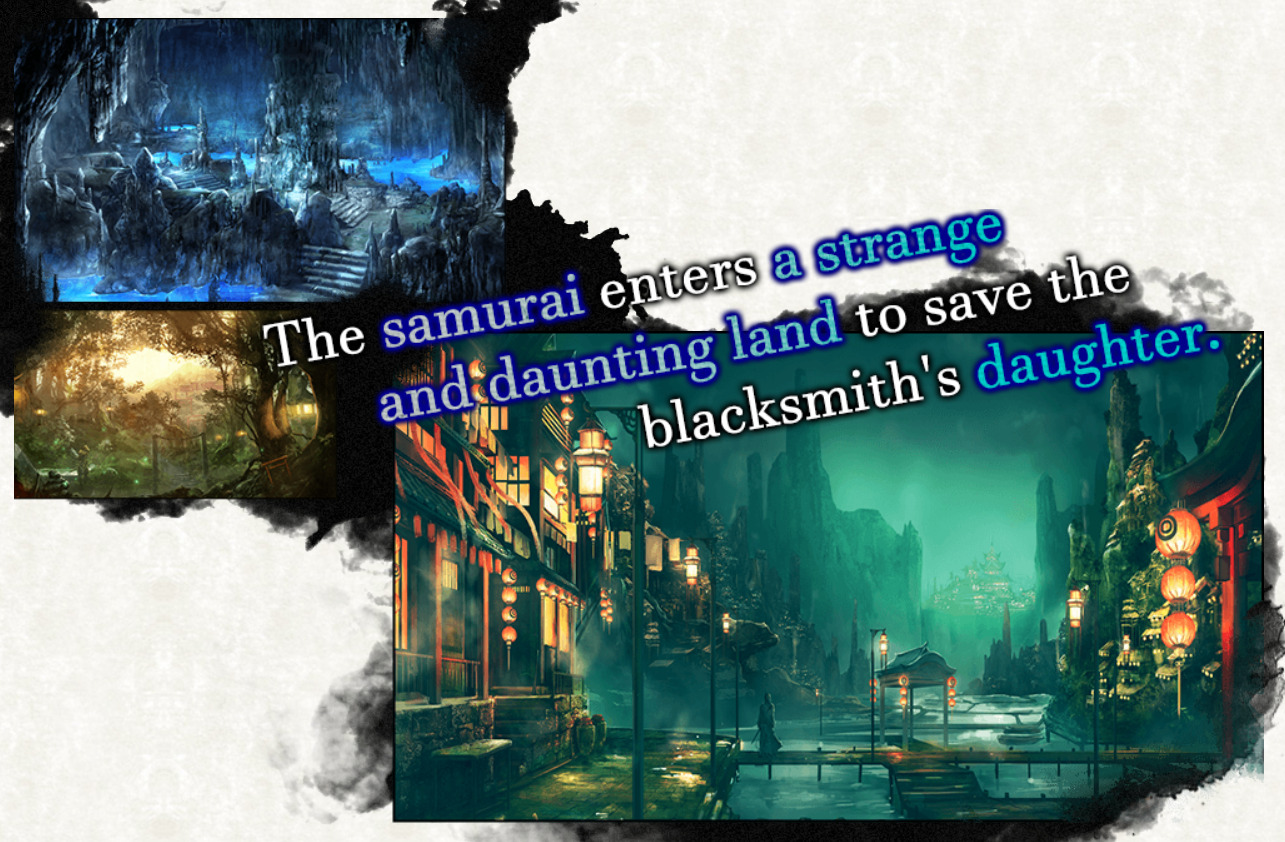 Katana Kami‘s story revolves around a mysterious unnamed wandering samurai, who offers to help out the hopeless blacksmith Gunji Dojima. Dojima’s daughter was taken away as collateral for his debts. Armed with Gunji’s forged katanas, the samurai heads into the mysterious Jikai dungeons to find materials and katanas to improve Gunji’s business and earn enough to repay his debts.

Additionally, the samurai will be able to sway the balance of power between the three factions of Rokkotsu Pass by choosing who to sell weapons to. That said, Katana Kami will have a linear storyline with a single ending, rather than a short but replayable game with multiple endings, as revealed via an interview with 4Gamer.

Spike Chunsoft also revealed that two free add-ons for all platforms and a 10% discount for the Switch and Steam versions will be available for one week after launch. There will also be a Day 1 patch that addresses some enemy balance, bugs, and performance issues.

Katana Kami: A Way of the Samurai Story will be released on the Nintendo Switch, PlayStation 4, and PC on February 20, 2020. Check out our previous interview translation on how a canceled Way of the Samurai 5 project eventually led to Katana Kami. You can find the game’s official English website here.