Namco Bandai have shared new screenshots of their upcoming crossover anime fighting game, J-Stars Victory Vs. The screens include previously announced characters such as One Piece’s Luffy, Dragon Ball’s Goku, Rurouni Kenshin’s Himura Kenshin and more. Check them out below. 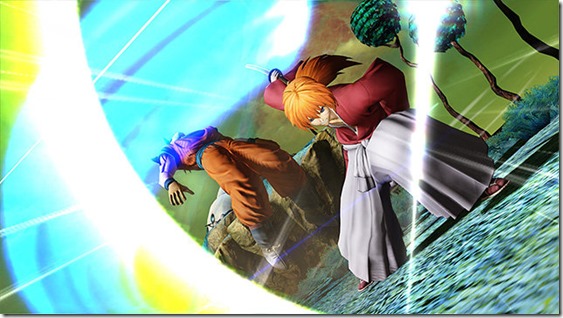 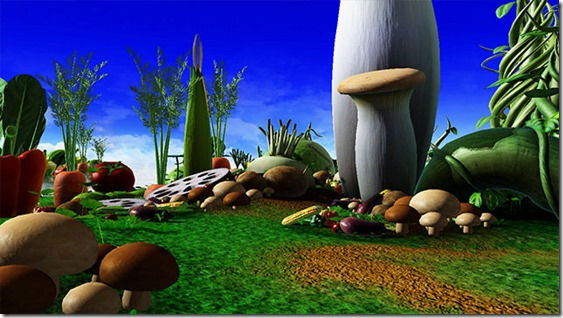 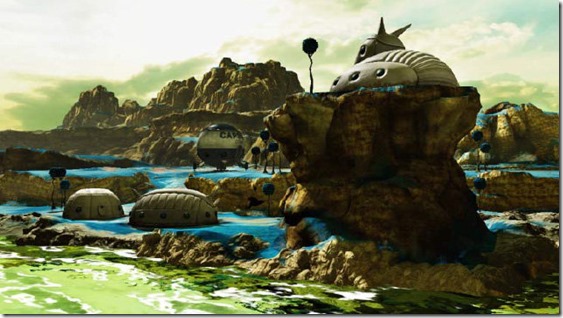 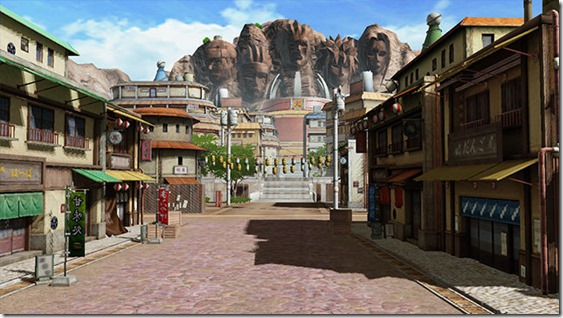 J-Stars Victory Vs. is in development for PlayStation 3 and Vita.