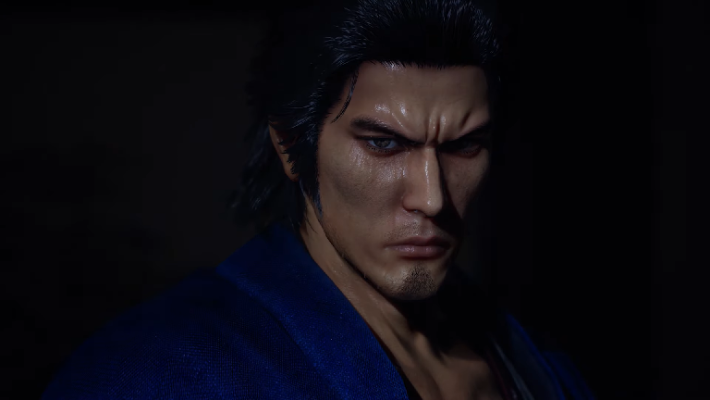 During the RGG Summit at the TGS 2022, Sega showed off the Ambush trailer for Like a Dragon: Ishin. At well over five minutes long, the trailer shows off the story and how familiar Kamurocho characters look like in the 1860s Japan. This is a remake of the 2014 original and uses the Unreal Engine.

This is not a game in the Yakuza, or Like a Dragon, main continuity. Rather, it is a separate story based on the real Bakumatsu era, with Yakuza characters appearing instead as key historical figures. While Soji Okita and Shinpachi Nagakura may look and act like Majima and Saejima, respectively, they are their own characters. You will not be playing as Kiryu, but a Ryoma Sakamoto, who just happen to looks exactly like him somehow.

You can view the Ambush trailer for Like a Dragon: Ishin! here:

Some characters will look different in Like a Dragon: Ishin compared to the original. For example, Katsu Rintaro’s counterpart will be Masato Arakawa from Yakuza: Like a Dragon, whereas he looked like Minoru Aoyama before. As Shunsuke Daito’s Shigeki Baba was the counterpart of Like a Dragon: Ishin’s Todo Heisuke, this change may have something to do with certain actors’ contracts or availabilities.

In Like a Dragon: Ishin, you will be able to fight with your sword, your gun, or your fists. There is also a combat style where Ryoma wields both his sword and his gun at the same time. Heat actions will also make a return.

Like a Dragon: Ishin will come out in February 2023 for the PS4, PS5, Xbox One, Xbox Series X, and Windows PC. Like a Dragon 8 and Like a Dragon Gaiden: The Man Who Erased His Name are also in development.