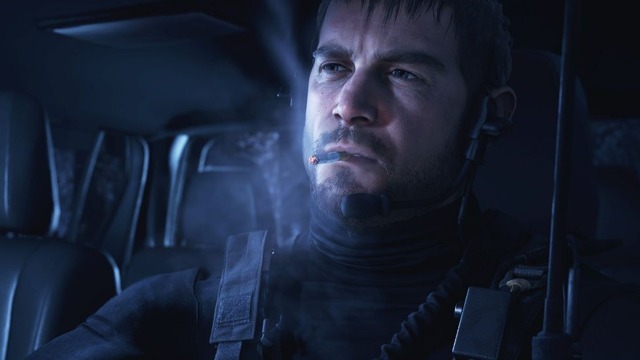 However, the demo still comes with a timer. Players will have sixty minutes to play through the demo. This includes any subsequent playthroughs of the demo. The Steam page for Resident Evil Village details these stipulations in full. It also reveals that those who played the PC demo when it released in May 2021, that the time spent with the demo will carry over.

Additionally, a handful of games from the Resident Evil series will be on sale until October 31, 2021. Platforms that this applies to includes PC, Nintendo Switch, Xbox Series X, and Xbox One. Certain games will be available at a discounted price on select platforms.