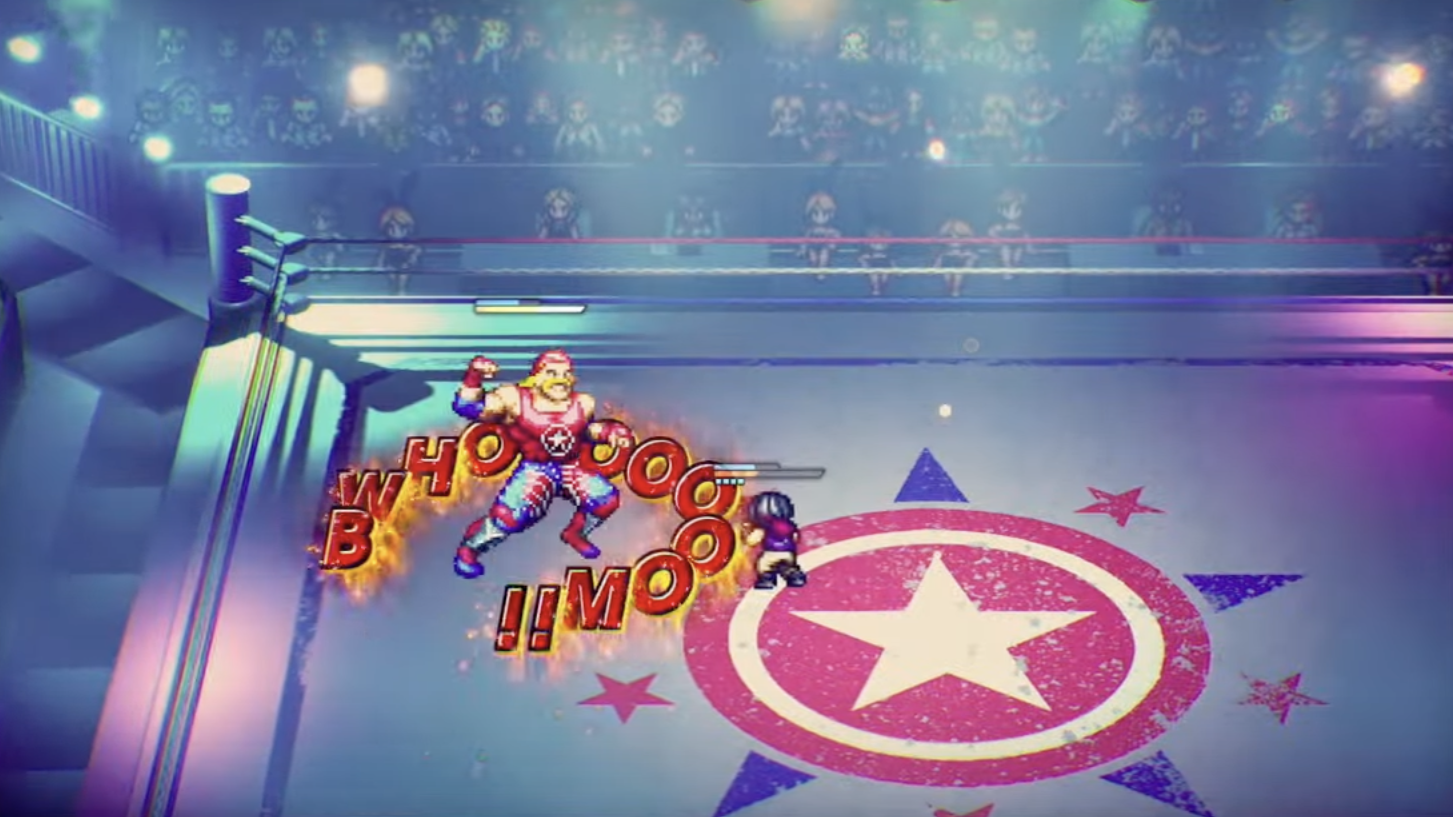 Two more videos appeared going over Live a Live scenarios’ stories, and this time the Present Day and Distant Future segments appeared. Each one goes over the story for that time period and introduces its most important characters.

First, there’s the Live a Live Present Day: The Strongest storyline. This tale follows Masaru Takahara, who trained with Seishi Moribe. He then heads into the ring with people like Tula Han, Namkiat, The Great Aja, Jackie Iaukea, and Max Morgan to prove he is the best. Its video shows off each of the fights Masaru will enter.

Next, here’s the Live a Live Distant Future: Mechanical Heart trailer. Cube is a robot designed to help people on the Cogito Ergo Sum ship. However, something seems awry. Keeping the crew happy and safe could prove challenging. Cube’s video is more dramatic and shows altercations between the ship’s staff.

Videos going over some of the other Live a Live scenarios already appeared online. Here’s a list of the additional ones people can watch.

Live a Live will come to the Nintendo Switch on July 22, 2022. The original game appeared on the Super Famicom in Japan.