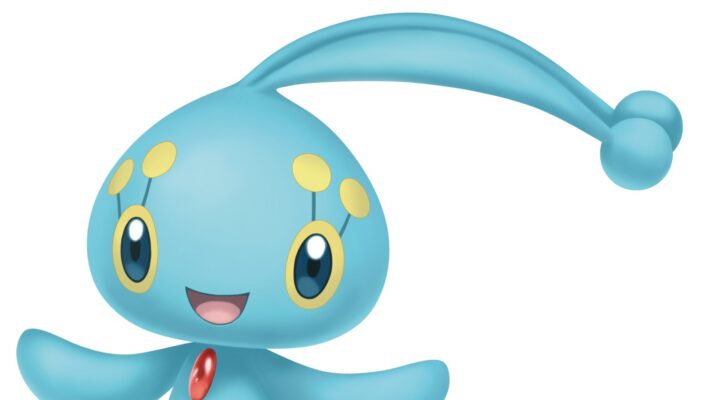 A post made today on the official Nintendo of America Twitter account detailed a special Manaphy early purchase bonus for the upcoming titles Pokemon Brilliant Diamond and Pokemon Shining Pearl. As a special early-purchase bonus, players will receive a Manaphy Egg by utilizing the in-game Mystery Gift function. This offer applies to those purchasing a digital or retail copy of either title.

Receive a Manaphy Egg as a special early-purchase bonus for #PokemonBrilliantDiamond or #PokemonShiningPearl! Select ‘Get via Internet’ from the Mystery Gift function to receive this gift when the game releases on 11/19.https://t.co/7IfE8VRKQV pic.twitter.com/IF361z8G5x

The Mystery Gift function will take approximately two hours of play time to access. Players will be able to retrieve the Manaphy preorder bonus egg until February 21, 2022. You’ll need an internet connection to get the Manaphy Egg. The gift won’t require a Nintendo Switch Online subscription, though.

Trainers will be able to hatch Manaphy by placing it into their Pokemon party and carrying it around as they progress through the game. Once hatched, if checked into the Pokemon Nursery in Solaceon Town along with Ditto, a Phione Egg will appear. This ability to breed, and do so creating a different species, is unique among mythical Pokemon. The Nursery will become accessible after around ten hours of playtime.

Additional footage from the upcoming games was shown at the August 2021 Pokemon Presents. A special edition Dialga and Palkia Nintendo Switch Lite is also set to go on sale November 5, 2021.

Pokemon Brilliant Diamond and Pokemon Shining Pearl will come to the Nintendo Switch on November 19, 2021.