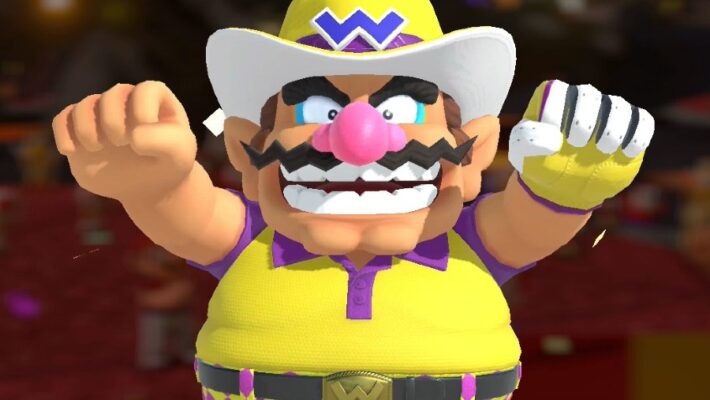 Nintendo announced the first Mario Golf: Super Rush free update. People will see three new things in-game after it is applied. First, New Donk City will show up as a course. In addition to that, Mario Golf: Super Rush players will be able to select Toadette as their character or try a Ranked Match mode. Nintendo also noted more updates will appear.

In a follow-up tweet, Nintendo also showed off the Mario Golf: Super Rush Ranked Match mode. In the lobby screenshot, you can see that the room notes that the match shown would be a High Score Speed Golf match involving three holes. People can’t use Miis and wouldn’t have a start advantage, but they could use Special Shots or have Tee Handicaps. You can also gradually build up your Monthly Match Points and World Rank. The final screenshot notes that someone who got an A- or higher could change Yoshi’s color.

Have a look at the Ranked Match mode that will be added in today’s update. The greens await! pic.twitter.com/YulhNpzub3

There is no date yet for the next Mario Golf: Super Rush update. In its announcement, Nintendo only mentioned there would be more and that they would appear in 2021.

Mario Golf: Super Rush is available for the Nintendo Switch, and the first free update will arrive on August 5, 2021.