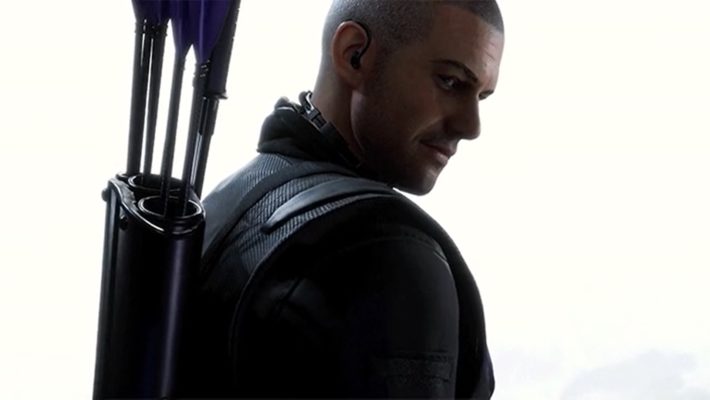 Square Enix and Crystal Dynamics have a Clint Barton update. We’ll finally get a chance to sea and learn more about the Marvel’s Avengers Hawkeye DLC on February 16, 2021. It will be a part of a War Table announcement video that will also offer an update on the PS5 and Xbox Series X versions of the game. However, while both the new character and the next-gen versions of the game will be shown, the tweet bringing it all up didn’t confirm if there will be release dates for either.

There’s no official time for the next Marvel’s Avengers War Table. However, it will be an uploaded video, so folks can watch at their leisure. We also know that Hawkeye’s Operation will be called “Future Imperfect.”

Though, as a reminder, there is already a Hawkeye in Marvel’s Avengers. Kate Bishop was added back in December 2020. Though her Operation was slightly delayed from October 2020, in a move to ensure she received the proper testing. Her story, “Taking AIM,” ended on a cliffhanger that set up an additional threat.

This means there is one Marvel’s Avengers DLC character we haven’t heard about for a while. Spider-Man will appear in the PS4 and PS5 versions of the game in 2021.

Marvel’s Avengers is immediately available for the PlayStation 4, Xbox One, PC, and Google Stadia. PlayStation 5 and Xbox Series X versions are in development.