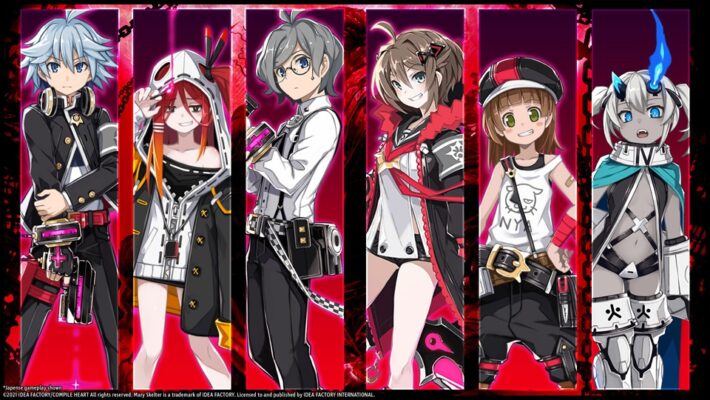 Idea Factory International also offered details about the Mary Skelter Finale Limited Edition. The $104.99 package includes the game and a number of extras. People get a Steelbook case, a soundtrack including songs from all three games, hardcover copies of all three of the novels based on the series, and a trading card. Its pre-orders will open on September 1, 2021. (The standard edition is $49.99 and also includes a trading card.) 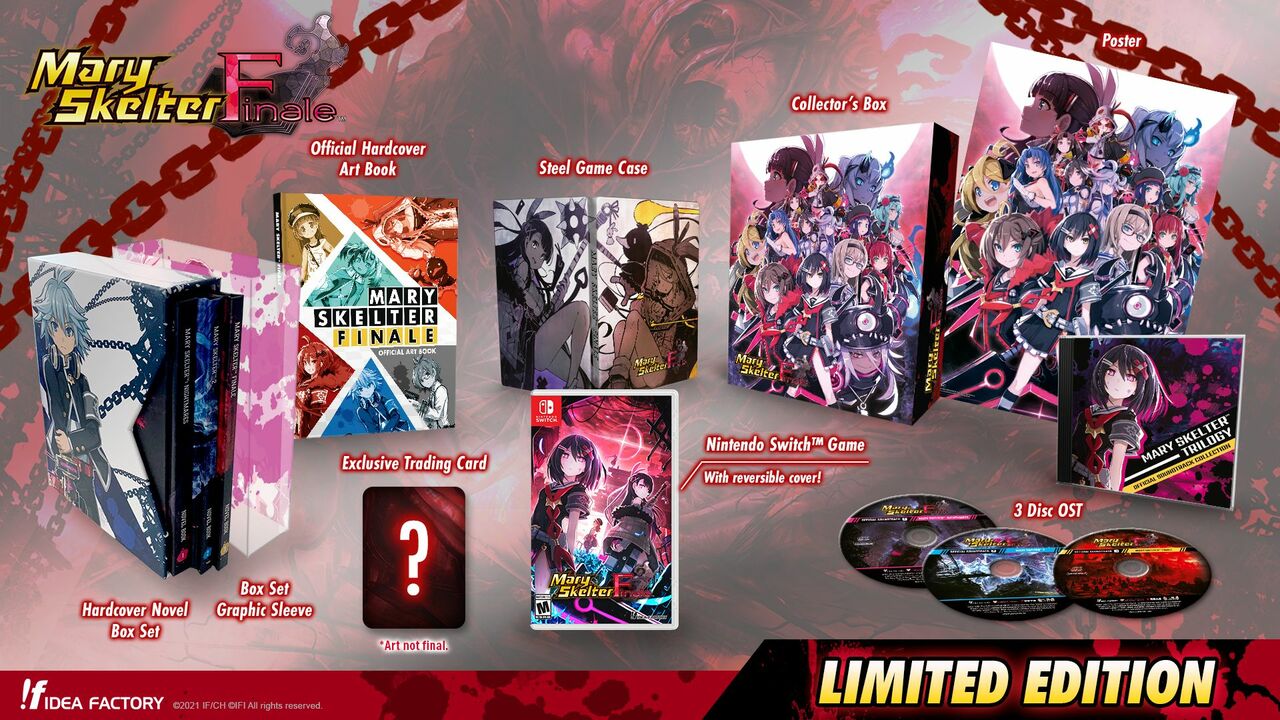