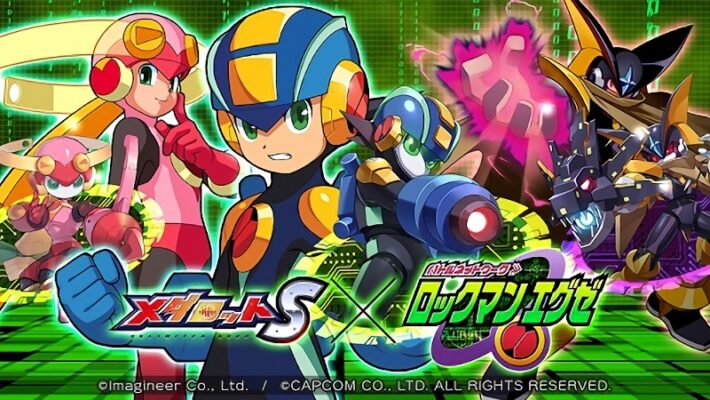 Imagineer announced that its mobile game Medabots S will have new collaboration content based on Capcom’s Mega Man Battle Network series. The former will create new Medabots inspired by three famous NetNavis. This special event will be available for a limited time from August 5 to 19, 2021. [Thanks, 4Gamer!] 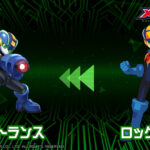 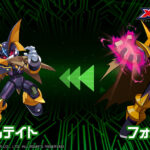 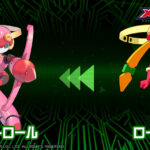 Capcom is celebrating the Mega Man Battle Network series’ 20th anniversary in 2021. While the company has yet to announce any new games or ports, it uploaded soundtracks from the entire mainline series to digital music platforms like Spotify in April 2021. It also gathered licensing partners to release merchandise related to the series’ anniversary.

This collaboration will appear in Medabots S, which is immediately available for Android and iOS devices in Japan. The Mega Man Battle Network event will run from August 5 to 19, 2021. Imagineer had also previously added collaboration content from Ghost in the Shell and Digimon into the Medabots mobile game.