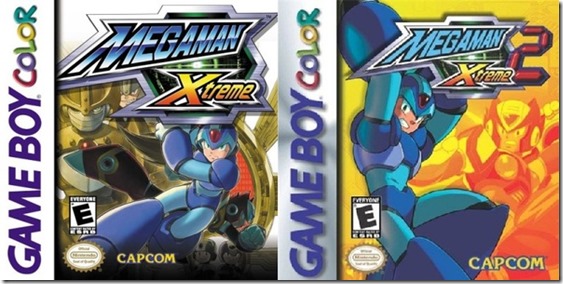 More Mega Man games are headed to the Nintendo 3DS Virtual Console. A while ago, Capcom released Mega Man: Dr. Wily’s Revenge for Game Boy for the service, and this afternoon they announced that its sequels are headed to the West, too.

That’s Mega Man II, III, IV and V, all for the original Game Boy. Additionally, Mega Man’s Game Boy Color games will be released as well, in the form of Mega Man Xtreme 1 and 2. Both of these titles remix aspects of the SNES Mega Man games, and Extreme 2 even lets you play as Zero.

Capcom say they’ll announce specific release dates for these games in the future.