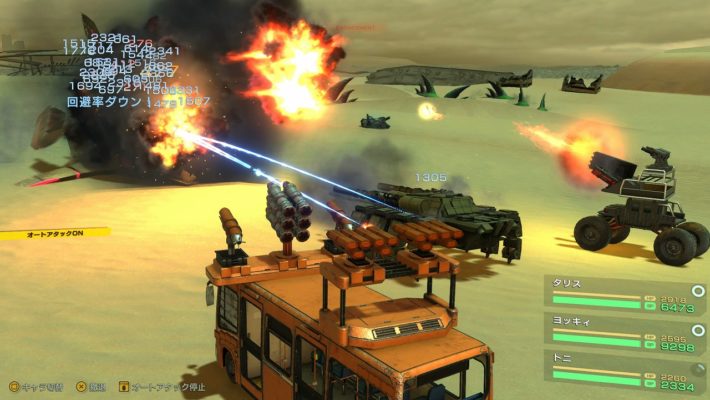 In a recent interview, Metal Max series creator Hiroshi Miyaoka, Metal Max Xeno Reborn producer Juntaro Kouno, and director Yuusuke Tomono talked about the reasons behind the remake’s changes and why the game got delayed. [Thanks, 4Gamer!] 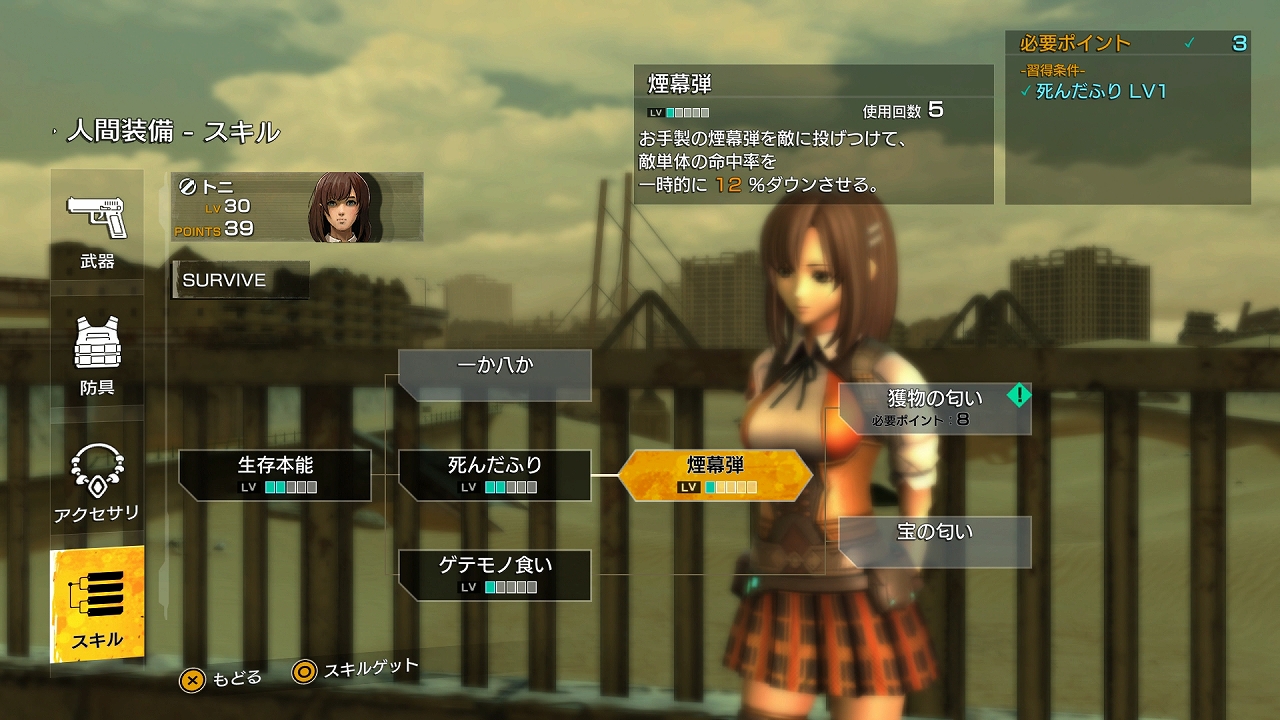 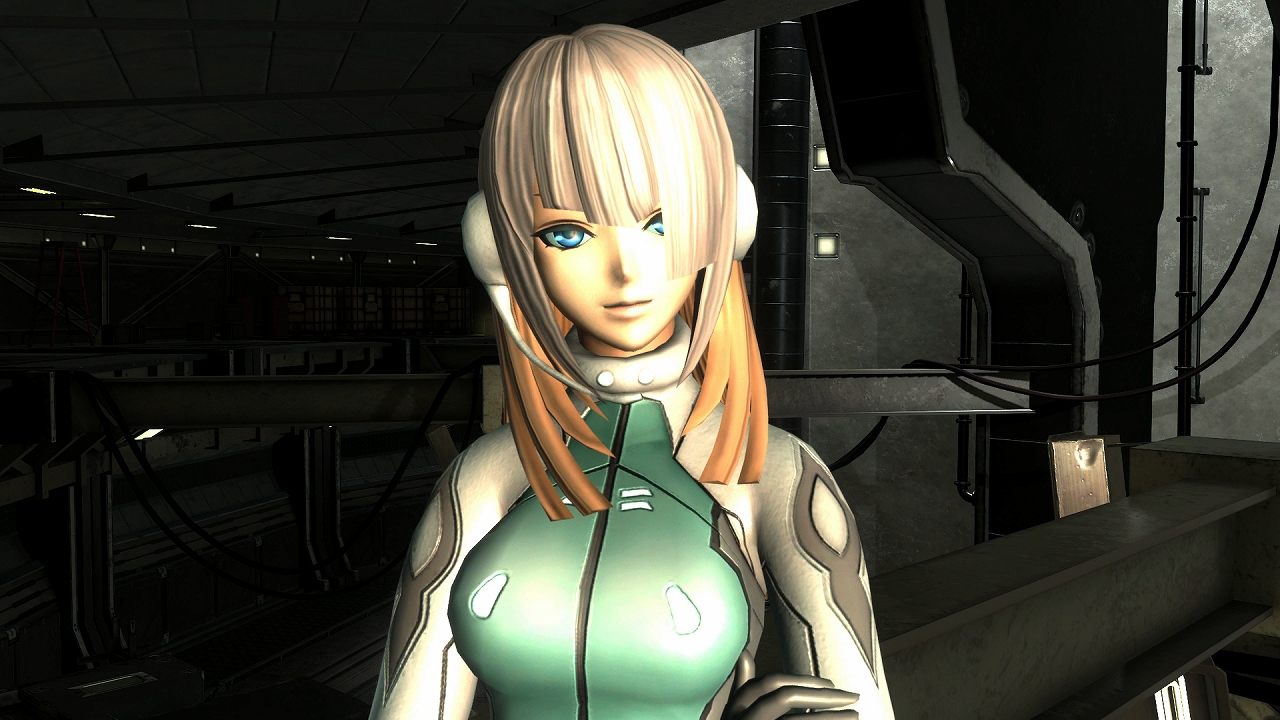 Metal Max Xeno Reborn will release for the PlayStation 4 and Nintendo Switch in Japan on September 10, 2020. It will have an option to unlock original character art.