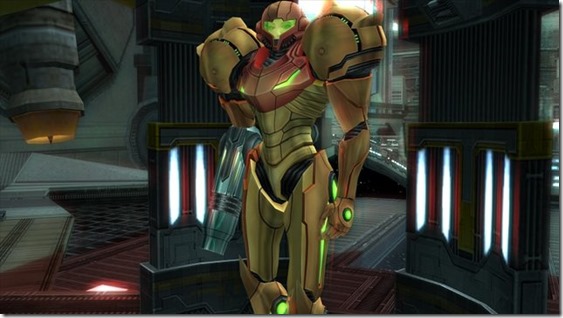 In 2009, Nintendo released a compilation of their Metroid Prime series for the Wii, titled Metrioid Prime Trilogy. The compilation came in steel casing, and included all three Metroid Prime games with graphical improvements, Wii Remote controls and a new user interface that let you choose between the different games.

Unfortunately, Metroid Prime Trilogy was released in limited quantities and went out of print very quickly, so if you didn’t buy it then, you’d missed the train.

This week, however, GameStop have the game back in stock and are selling it for $85. GameStop say that their new copies are used, but they probably aren’t. Used copies can fetch a higher price than brand new copies do, and chances are Metroid Prime Trilogy, just like GameStop’s restock of Xenoblade Chronicles, isn’t really used.