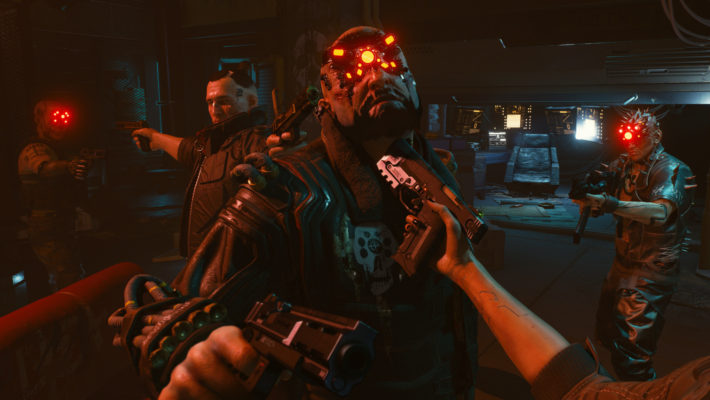 It is now easier to get Cyberpunk 2077 refunds on another platform. Microsoft took to Twitter to announce its new policy regarding the game. Essentially, anyone with a digital copy can get a full refund if they go through Xbox Support.

The step-by-step process for requesting a Cyberpunk 2077 refund is fairly simple. Someone logs into their Microsoft account. The support site will show a list of games you bought digitally or you can offer your order number to begin the process. While the site says that people normally can’t get a refund after owning a game for two weeks, Microsoft’s announcement said anyone who bought the game can get their money back “until future notice.”

Here’s Microsoft’s full statement regarding the situation, which spanned three tweets on Twitter.

To ensure that every player can get the experience they expect on Xbox, we will be expanding our existing refund policy to offer full refunds to anyone who purchased Cyberpunk 2077 digitally from the Microsoft Store, until further notice.

While we know the developers at CD PROJEKT RED have worked hard to ship Cyberpunk 2077 in extremely challenging circumstances, we also realize that some players have been unhappy with the current experience on older consoles.

To date, we have granted refunds to the vast majority of customers who have requested one.

On December 17, 2020, Sony said it would begin offering Cyberpunk 2077 digital refunds. It also pulled the game from the PlayStation Store. It is still available on the Microsoft Store. As a reminder, CD Projekt Red said that its next two patches for console versions will launch in January 2021 and February 2021.

Cyberpunk 2077 is available and playable on the PlayStation 4, PlayStation 5, Xbox One, Xbox Series X, PC, and Google Stadia.