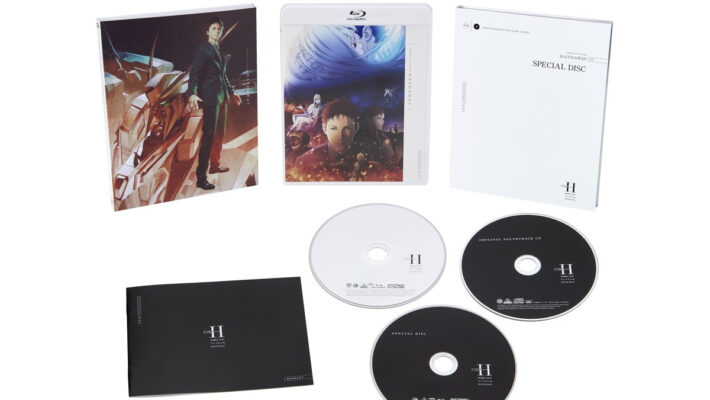 Sunrise has announced that the Blu-ray release of Mobile Suit Gundam: Hathaway’s Flash will launch on November 26, 2021. The studio plans to release the movie on DVD, Blu-ray, and 4K UHD formats. Bonus content will feature special footage from Gundam fan gatherings, audio commentary from the cast, and a sleeve designed by Pablo Uchida. Prices for the Blu-ray edition start from 5,000 yen (about $45). [Thanks, Famitsu!]

In addition to the above content, the special edition Gundam Hathaway Blu-ray will also feature a CD of the film’s original soundtrack produced by Hiroyuki Sawano. A bonus disc will include footage from the Gundam Fan Gathering hosted on March 24, 2020. Also on the bonus disc is the Gundam Hathaway special stage event at Gunpla Expo 2020 on November 12, 2020. The Mobile Suit Gundam Unicorn suite live performance by Hiroyuki Sawano and Project emU rounds out the disc. The special edition will cost ¥9,900 (about $90).

You can get a better look at the Gundam Hathaway Blu-ray sleeve and discs below. 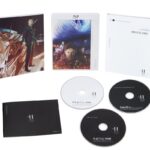 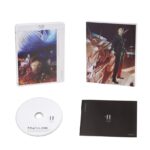 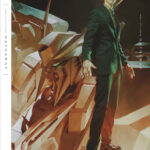 Special edition pre-orders from specific Japanese retailers will include various bonuses. These include original concept sketches and illustrations from character and mechanical designers. There is also a 4K Ultra HD Blu-Ray version available for ¥7,000 (about $63) and a DVD version for ¥4,000 (about $36). The Ultra HD version does not include bonus audio commentary or art sleeve. Neither of these versions include subtitles other than Japanese and English.

Gundam Hathaway is currently available to stream on Netflix. In June 2021, Sunrise reported that the film had grossed over 1 billion yen in Japan within just ten days of release.

The Mobile Suit Gundam: Hathaway’s Flash Blu-ray, DVD, and 4K Ultra HD physical copies will launch on November 26, 2021. Pre-orders are immediately available in Japan. Participating retailers, as well as special edition and pre-order bonuses, can be found on the official Gundam Hathaway site.