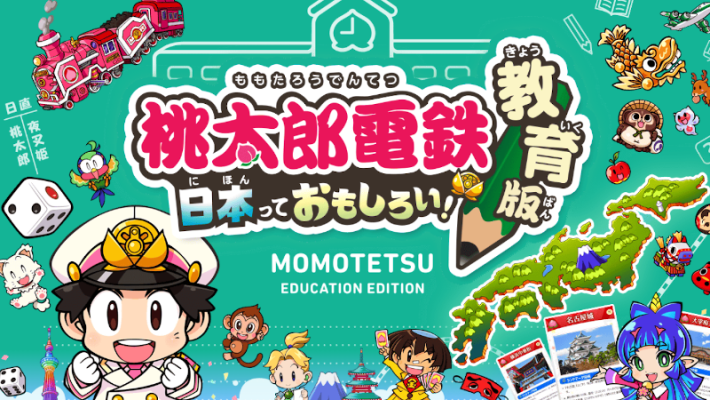 Momotaro Dentetsu is a popular game that involves local travels and is played by people of all ages in Japan. The travel aspect can also double as a geography lesson, and that inspired Konami to release an educational version of the game. The company revealed Momotaro Dentetsu Education Edition at Tokyo Game Show 2022. Educational institutions in Japan will be able to obtain a copy of the web-based game for free when it launches later this Winter.

The browser game will have another frame containing geographic and historical information when players land at specific locations, such as Shibuya and Nagoya Castle. Players can also choose whether they want to play in a specific region map or the entire country.

Teachers will be able to visit a backend menu to manage the game’s access. Students will have to input a password to access the free game. Teachers can generate the password while setting its validity period and monitoring active sessions. 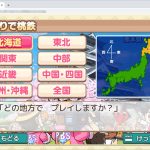 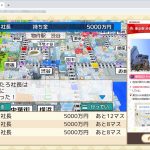 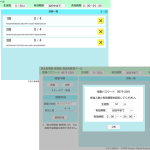 Momotaro Dentetsu is a Monopoly-like game where players aim to become the richest conglomerate by traveling around Japan’s train stations and investing in nearby facilities. The latest entry to date—Showa, Heisei, Reiwa mo Teiban!—launched for Nintendo Switch in Japan in November 2020.  The game proved to be a major hit in the country. It reached 2 million units sold in January 2021 and 3 million units as of June 2021.

One of the major factors in a Momotaro Dentetsu game is the presence of the Poverty God, which will continuously grant disadvantages to a specific player. The Education Edition will completely remove this character to prevent a drastic disparity in players’ funds.

Momotaro Dentetsu Education Edition will be available via internet browsers on PCs and tablets in Winter 2022 in Japan.