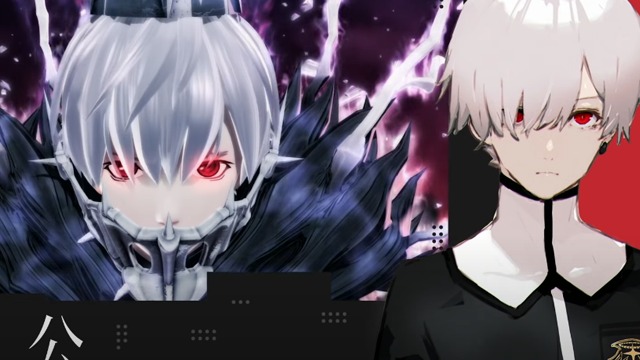 Monark, a new RPG developed by former Shin Megami Tensei staff members, has been officially revealed. Alongside more of the official website being filled out, the first trailer for Monark has been released. This trailer provides a look at how combat will function and features several key characters in the story.

A few details were revealed about the game prior to its official reveal. This included a short synopsis of how combat would function. The game will feature a turn-based battle system that allows for free command, which you can see this in the trailer below. Additionally, a few key staff members were revealed, alongside the character designer. The trailer not only features a handful of important characters, but also their key art.

You can watch the Monark trailer below.

Additionally, Monark will feature several unique gameplay features. This includes an “EGO” system, which builds character stats off of traits like pride, gluttony, sloth, and wrath. A “madness” meter will also work in tandem with combat. Players can increase the madness of their characters to unleash more powerful attacks. However, this will come at a price.