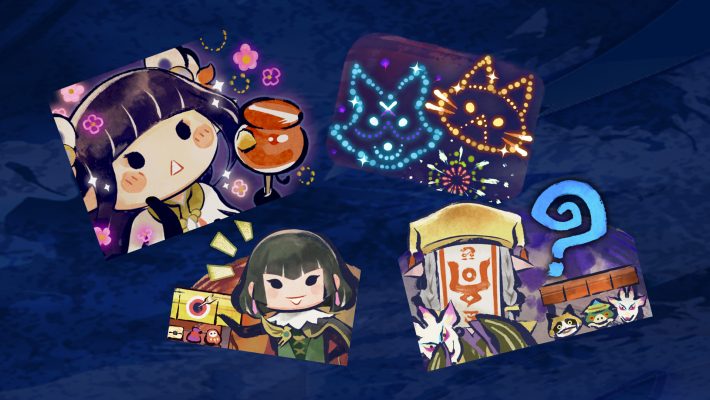 Capcom has added a new event quest to Monster Hunter Rise, in the form of a new 7-Star Rampage mission featuring Almudron. Upon completion, hunters will receive a Festival sticker set featuring cute designs of Rondine, Hinoa, and Kagero the Merchant.

The new quest titled “Muddi Gras” is the first rampage event quest in Monster Hunter Rise. The rampage itself is fairly standard, however, and pits players against two hordes headlined by an Almudron. It is a medium-scope rampage, limiting hunters to a single area. Players will have to defend the last gate before time runs out, or defeat the Almudron.

As a 7-star event quest, hunters must be above Hunter Rank 4 to participate in the mission. Upon completion, hunters will receive four new festival-themed stickers that can be used in the in-game chat function. As with previous sticker rewards, the new set can be configured via the Chat Menu tab.

You can get a better look at the stickers and event quest details below: 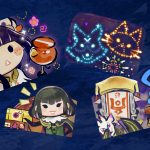 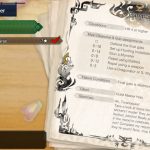 While the quest requires hunters to be over HR4 to participate, you can still download the quest via Senri the Mailman and embark on it at a later date. To download the quest, go to Senri in the Steelworks area of Kamura Village, and go to the “Add-on Content” tab. Afterwards, you can choose to embark on it by going to Minoto in the Gathering Hub, where it will be under the new “Rampage” tab in Event Quests.

Monster Hunter Rise is immediately available for the Nintendo Switch. Players who purchase the recently-released Monster Hunter Stories 2 will recieve a special layered armor set in Rise resembling ones worn by the Riders.