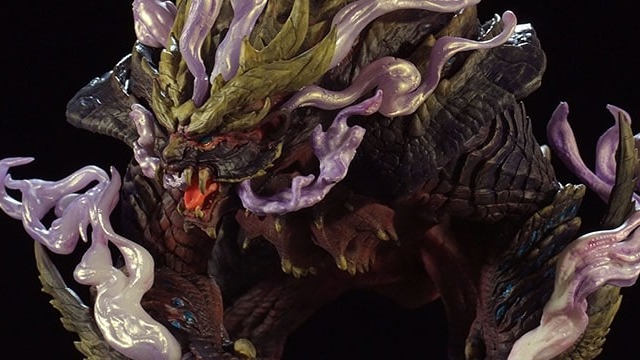 Capcom will release a Monster Hunter Rise Magnamalo figure as part of its lineup of Tokyo Game Show 2021 merchandise. Additionally, this figure has been sculpted by Keita Okada. Pre-orders for the figure are currently open, with its scheduled release slated for January 27, 2022. The figure will cost 16,500 yen, or roughly $149. International shipping is not available for this item.

The figure was announced through the official Monster Hunter Rise Twitter account, which included several pictures. This included a closer look at the face of the figure, along with several other details. While the size of the figure has been listed on the website, a disclaimer mentions that this could change as the figure itself is still currently in development.

You can take a look at the Monster Hunter Rise Magnamalo figure below. 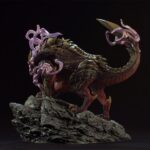 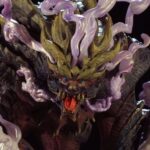 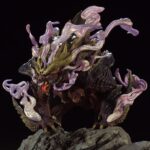 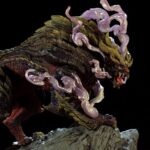 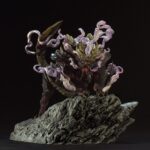 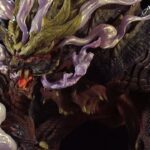 Monster Hunter Rise is immediately available for the Nintendo Switch. A PC version will arrive in early 2022.