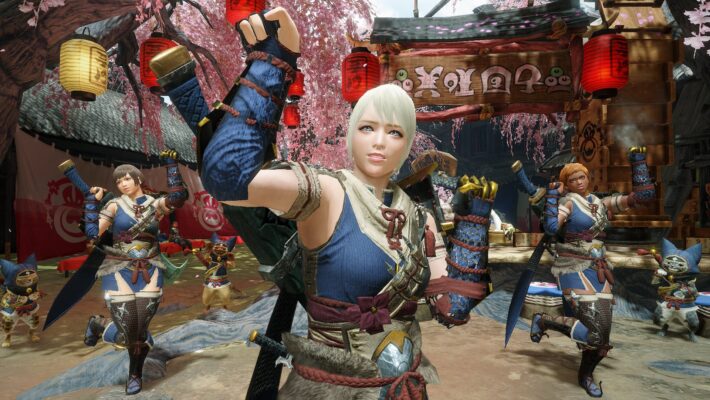 The new rampage quest features two areas and three hordes, similar to other rampage quests featuring Apex monsters. To participate, hunters must be Hunter Rank 8 or above. Upon completion, the quest rewards players with a total of 18240z if no one has fainted, as well as Defender Tickets and monster parts.

Additionally, hunters will also unlock the new Mew Mew Gesture, which features the hunter making cute cat-like poses. It’s fitting, considering the client for the rampage quest is a touring idol and the gesture is apparently their “signature move.”

As with previous event quests, “Rampage: Enchanting Parade” is immediately available for download via Senri the Mailman, located in the Steelworks area in Kamura village. Regardless of hunter rank, players will be able to download the new quest by selecting it in the “Add-on Contents” menu.

You can check out the full quest details below: 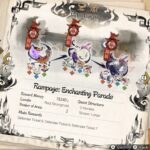 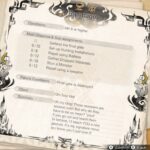 Prior to the announcement that Capcom would add weekly event quests to the game after the 3.2.0 update, it also revealed a new Okami collaboration quest that lets players dress their Palamute as Amaterasu.

Monster Hunter Rise is immediately available for the Nintendo Switch, along with the new Mew Mew Gesture and various other add-on contents.