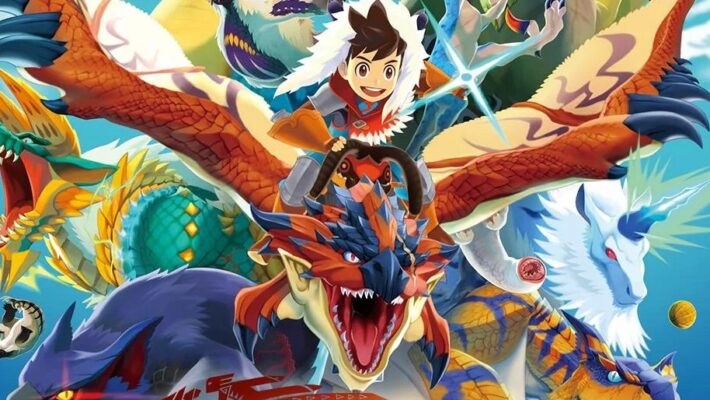 Even more established games are heading to Apple Arcade. First, Monster Hunter Stories is immediately available on Apple Arcade for subscribers. This is the full version of the game with no extra purchases. In addition, eventually Layton’s Mystery Journey: Katrielle and the Millionaires’ Conspiracy will appear in the subscription service’s library.

Monster Hunter Stories is the tale of a Rider, their Ratha, and a journey around the world to make Monstie friends and protect people from strange occurrences. The recently released Monster Hunter Stories 2 for the Switch and PC is a direct sequel set years after its events and with some of the same characters.

Meanwhile, Layton’s Mystery Journey is a new Professor Layton adventure starring his daughter, Katrielle. Layton is missing, and she’s both getting caught up solving other mysteries while trying to find out what happened to him. While the Apple Arcade page for it is live, there’s no estimated release window for it yet.

Both are part of an App Store Greats initiative for Apple Arcade. Classic games are being added to Apple Arcade for players. Another recent addition in this line is Game Dev Story.