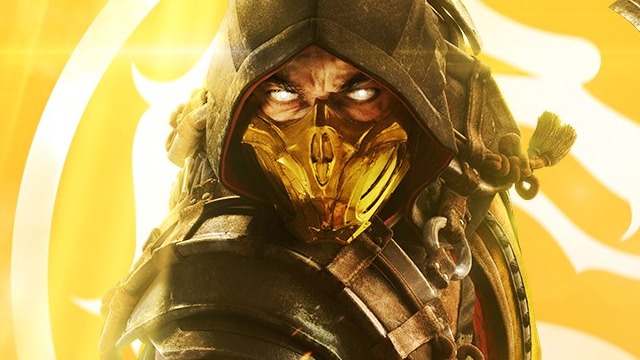 Boon shared that he never thought the franchise would reach a total of 73 million units sold worldwide. Additionally, he thanked fans from around the globe for their continued support of the series. On Twitter, analyst Daniel Ahmad shared the total cumulative sales from other popular fighting game franchises. This information revealed that Mortal Kombat has officially surpassed the Super Smash Bros. series as the best selling fighting game series of all time.