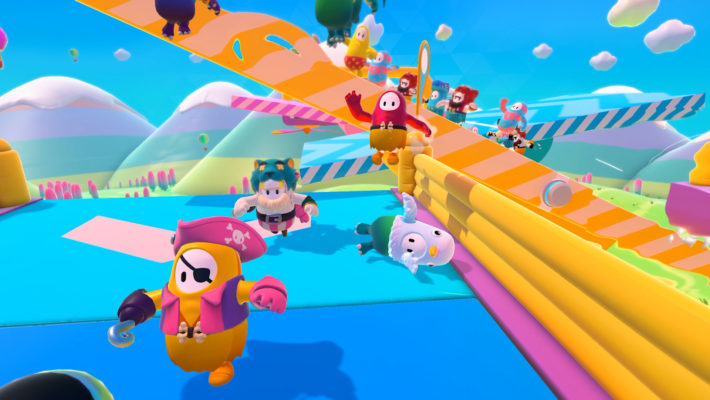 A battle royale game has taken first place when it comes to setting PlayStation Plus history. Sony revealed the new most downloaded PS Plus game worldwide, and it’s Mediatonic and Devolver Digital’s Fall Guys: Ultimate Knockout. Like Rocket League, the indie game launched as an Instant Game Library freebie, and Sony confirmed on August 26, 2020 that it grabbed the crown away from Call of Duty: Modern Warfare Remastered.

As of today, Fall Guys is the most downloaded PS Plus game of all time on a global basis. Congrats to @Mediatonic! pic.twitter.com/eYwtYMr3Nw

The thing is, thanks to July 2020 being the 10th anniversary of PlayStation Plus, we actually know what the top five most downloaded PS Plus games were before this. The infographic released on the PlayStation Blog back in June 2020 noted that as of April 2020, Call of Duty: Modern Warfare Remastered held the title. Sonic Forces was in second, Shadow of the Colossus in third, fourth went to Call of Duty: Black Ops 3, and Destiny 2 rounded out the top five. This addition means Fall Guys jetted to the top and bumped Destiny 2 out of the group. 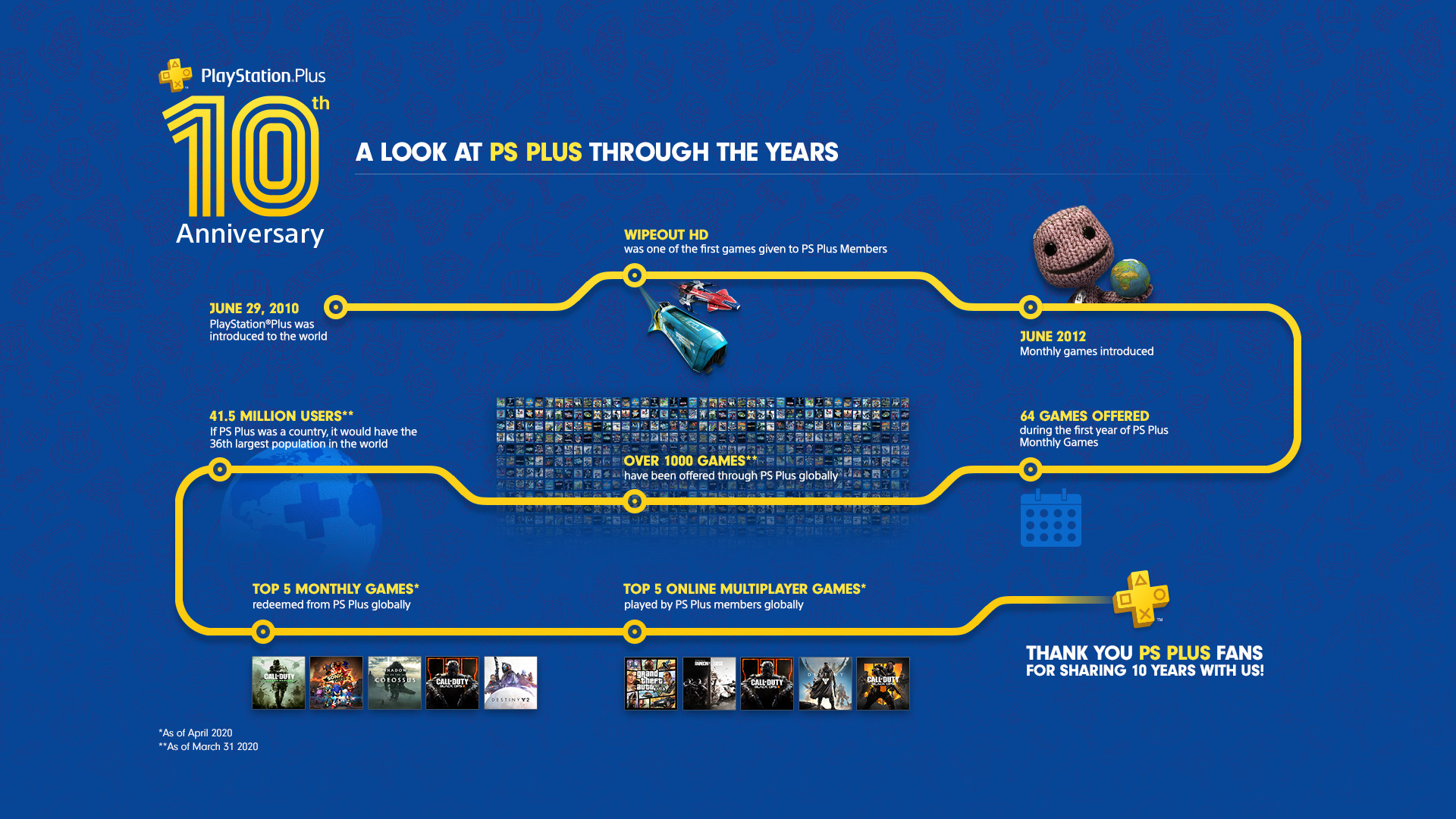 Fall Guys: Ultimate Knockout is available for the PlayStation 4 and PC. Fall Guys still has a few more days to continue to set the bar higher for most downloaded PS Plus game, as it will be a part of the August 2020 lineup until the September games show up on the storefront on September 1, 2020.